In December, 2010 in the capital of Kuwait, Al Kuwait, headquarters of the Olympic Council of Asia (OCA) between the OCA, the National Olympic Committee of Turkmenistan and city administration of Ashgabat signed the agreement, about carrying out in September, 2017 in the capital of Turkmenistan of the V Asian indoor and martial arts games that evoked a wide response in the world, and became a milestone event in country life.

The decision of the Olympic Council of Asia was a bright result of the large-scale activity which is carried out under the leadership of the President of Turkmenistan Gurbanguly Berdimuhamedov, aimed at the broad development of sport and physical culture, increase in the authority of the country in the field of sport.

On November 5, 2010 in Ashgabat, construction of the largest multipurpose sports complex, the Olympic town - the arena of holding the V Asian indoor and martial arts games in 2017 began.

In January, 2013 the resolution of the President of Turkmenistan created the Organizing committee of the V Asian indoor and martial arts games, and in December - Executive committee on preparation and holding these games.

On November 28, 2014 in capital hotel "Oguzkent" was held the ceremony of signing of the Memorandum of participation of the countries of Oceania in the V Asian indoor and martial arts games. According to this document, besides 45 National Olympic Committees of Asia, also 17 National Olympic Committees of the countries of Oceania for the first time will participate in the Asian games held in 2017 in Ashgabat.

In addition, according to the proposal of the President of Turkmenistan Gurbanguly Berdimuhamedov, the program V of Asian games included equestrian sport (show jumping) and the Turkmen national fight "goresh".

On May 5, 2016 in the National historical and cultural park of Nis, at walls of ancient fortress in the western suburb of Ashgabat, during five hundred days will be horse run across Turkmenistan, which symbolizes time countdown - 500 days prior to the start of V Asian indoor and martial arts games. Along with it, time countdown timer prior to the games was started.

The horse group of 17 riders on horses of ahalteke breed within 500 days will pass on all five velayats (areas) of the country, being for 100 days in each of them. At the final stage of a horse run, on the gas field “Galkynysh”, largest in the country, at Mary region, the ceremony of ignition of a torch of the V Asian games will be held, and then the horse group will deliver a torch to Ashgabat where fire of the Olympic Games will be lit.

Within preparation of the V Asian games in 2016, on the basis of the Olympic town 6 international tournaments and the championships of Asia as test actions are held, and in April, 2017 similar competitions still in three sports will be organized. For service of participants and guests of the V Asian games, according to the special program about 10 thousand volunteers are prepared.

For increase in efficiency of activities of media, for covering of events of the Asian Games-2017 in worldwide network, the Website of the V Asian games is open, are carried out and media forums with participation of specialists of foreign mass media will be still organized. 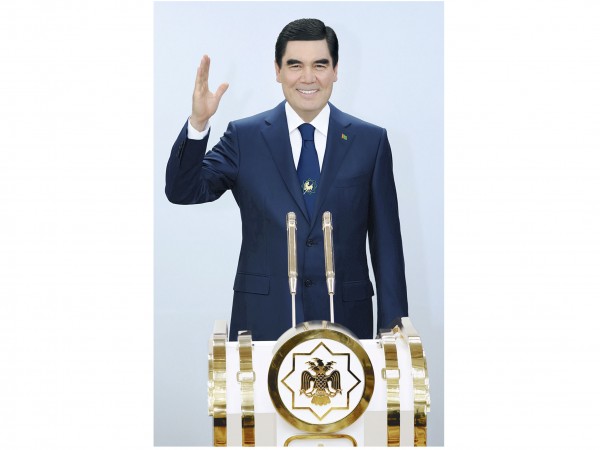 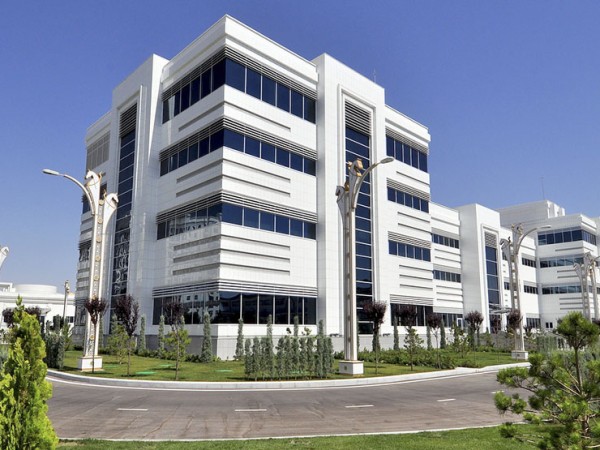 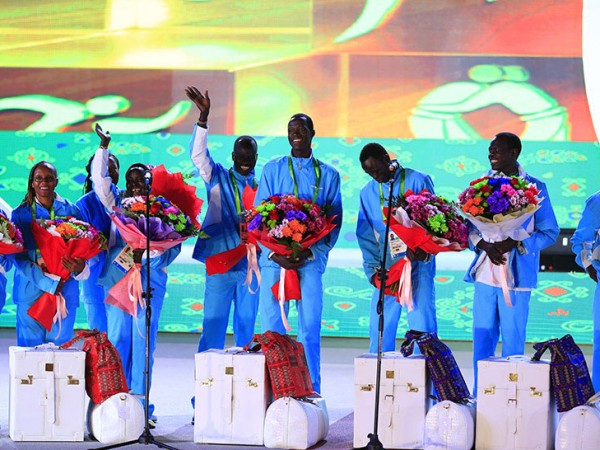 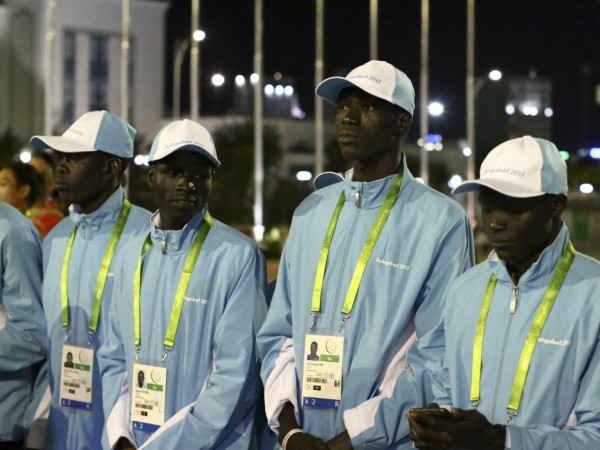 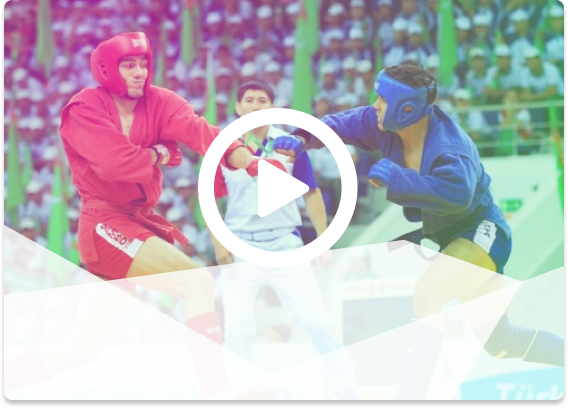 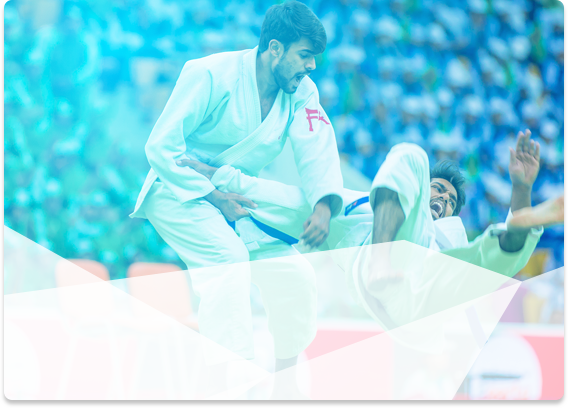 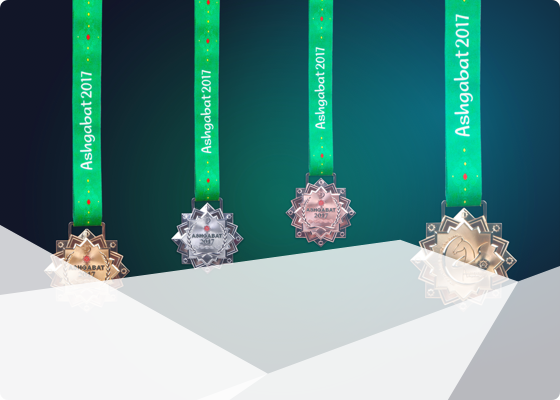 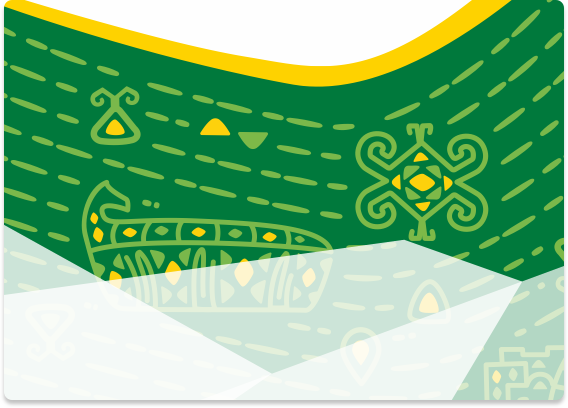