TURKMENISTAN TO CHAIR THE ENERGY CHARTER IN 2017

The 27th session if the Energy Charter Conference, where Turkmenistan was announced as the chairing country if this large international organization, was held in Tokyo.

This is another evidence of high authority of our country in international arena and universal support of progressive foreign policy of President Gurbanguly Berdimuhamedov, which main aspect is international energy cooperation.

This again expressively indicates that energy diplomacy of Turkmenistan, which was always distinguished by active position and interest in search for new and efficient solutions, finds broad response among the representatives of the world business and expert community.

During the session, Secretary-General of the Energy Charter Urban Rusnak made special mention that presidency of Turkmenistan in the Energy Charter Conference would give additional impulse to mutually beneficial cooperation and would promote establishment of global dialog in energy security, achievement of set targets in consolidation of the efforts aimed at development of new approaches to the issues of energy security and sustainable development in general.

Our country is one of the founders of the Energy Charter and chairing of Turkmenistan is aimed at development and consolidation of international energy cooperation, establishment of quality new ground for discussion of topical issues of the development of the world energy, provision of the global energy security as integral part of universal sustainable development in the context of practical realization of relative Resolution, which was initiated by President of Turkmenistan Gurbanguly Berdimuhamedov and adopted by the UN General Assembly.

Having become the leader of this international organization, Turkmenistan strives to give its colossal resource potential to the disposal of the mankind, realizing the policy based on the principles of combined modernization of fuel and energy complex and diversification of energy supplies to the world markets.

Recently, our country considerably increased production rates of fuel and energy resources; transport routes of energy are being diversified. At the same time, the role of Turkmenistan in supply of energy to the world market grows and determines the level of its geopolitical influence.

Secretary-General of the Energy Charter Urban Rusnak highlighted that Turkmenistan, possessing one of the largest energy potential in the world, strives to establishment of stable structure of the global energy security, which is built on the principles of justice, balance of interests of both supplying countries and transit countries and consumers. Energy cooperation, based on beneficial and long-term partnership, formed on the basis of common principles and rules, is a condition of steadfast development of the world community.

As is known, currently, the problem of the energy security, which includes the issues of safe and guaranteed access to the energy sources and means of their supply, has global character. The problem bears growing influence on general, including ecological, situation in the world, what is evidenced by regular sessions of the Energy Charter.

In this regard, it is worth mentioning that diversification of transport infrastructure, which is able to supply energy resources via ramified network of multiple-choice pipeline system, is a strategy priority for Turkmenistan. Realization of this strategy direction stipulates integrated development of energy cooperation not only between the countries suppliers, transit and consumer countries but interested parties and international organizations including the UN and the Energy Charter as well.

During the session of the UN General Assembly President of Turkmenistan clearly stated the position of our state, which pivot is establishment of new international regulation framework aimed at provision of reliable and stable supplies of the energy to the world markets. The position of Turkmenistan on this subject met full understanding and support of the world community and was consolidated by special Resolutions.

Combined approach to the issues of solution energy security is necessary for its provision today. In other words, it is important to develop political format of cooperation and the mechanism of establishment of organizational conditions for systematic professional discussion of all complex of energy issues. In this regard, the Head of the State proposed to establish special organization – the UN Energy Council and the UN Expert Group for Energy Security Issues. The opinion of Turkmenistan is that current situation in energy sector of the world economy dictates the necessity of the development and adoption of the UN Convention for energy security.

Strict observance of international norms and standards, where ecological aspect is a priority, has to be a precondition during realization of large-scale projects for provision of global energy security. In this relation, Turkmenistan understands the responsibility, which is given to our country with the presidency in the Energy Charter.

Regular session of the Energy Charter will be held in Ashgabat in 2017. Expanding successful relations with foreign partners, our country makes considerable contribution the development of international cooperation in this strategy sector giving the proposals for conduct of large forums, which was held in Ashgabat for several times, organizing the dialog between the representatives of foreign governmental circles, leaders of state and private companies, investors, competent analysts, consultants and financiers.

During it chairing in the Energy Charter, Turkmenistan, basing on clearly articulated priorities, will pay special attention to the following directions: processing of hydrocarbons for ready production and the export, use of renewable sources of energy, safe transit of energy carriers, improvement of energy efficiency and energy saving, reduction of the environmental impact of the energy use, stimulation of the investments for satisfaction of growing requirements for energy, improvement of investment climate in the countries – members of the Energy Charter and attracting of new countries to the Charter.

Turkmen capital turns to be international discussion ground where important issues of the world development of the global market of energy sources, elaboration and implementation of advanced technologies, development directions of oil and gas complex in the global scale are reviewed. Today, multilateral dialog, aimed at development of coordinated approaches to formation of global strategy of regulation system of the world energy, acquires new impulse for new development. 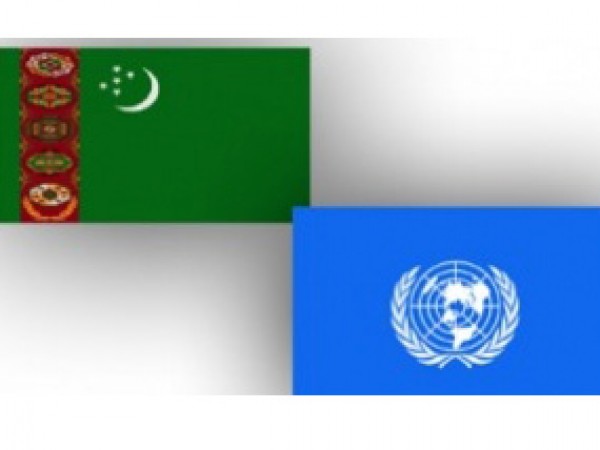 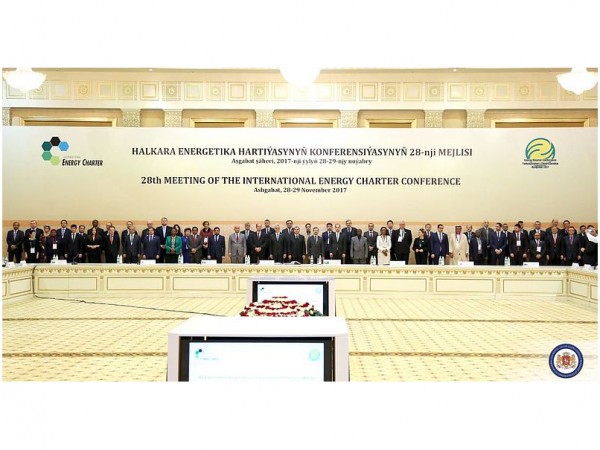 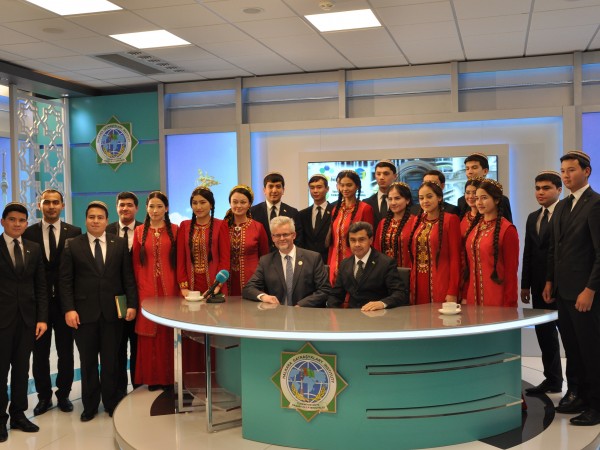 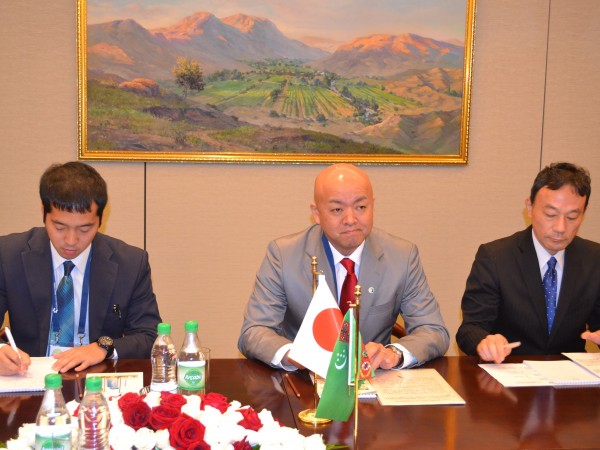 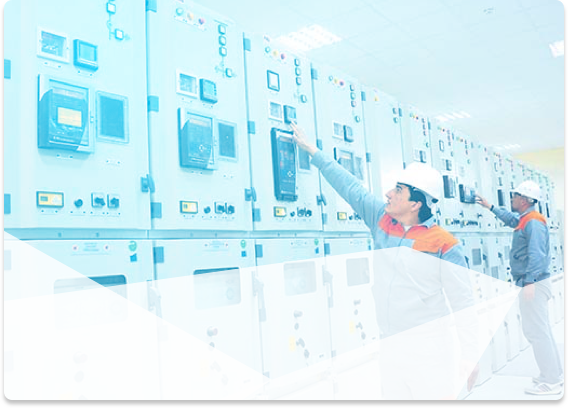 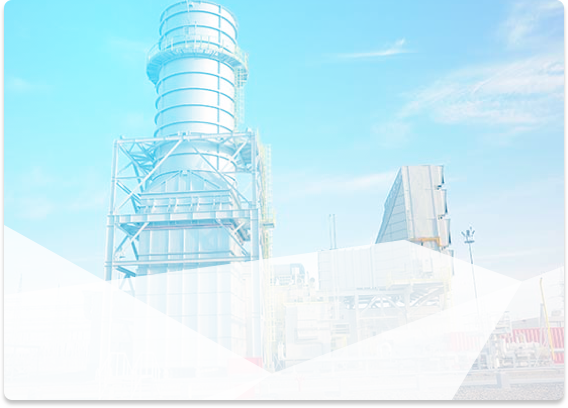 See all
© 2021 Ministry of Foreign Affairs of Turkmenistan