Ashgabat, the capital of Turkmenistan

Ashgabat – white marbled capital of the independent and neutral Turkmenistan, as well as the recognized pearl of the Central Asia and the largest administrative-political, transport, trade and scientific-cultural center of the country.

On the 25th of May 2013, Ashgabat was entered into the Guinness Book of Records as the most white marbled city in the world. The country has received the corresponding certificate of the given publication. Starting from 2013 and In accordance with the Decree of the President of Turkmenistan, the 25th of May is observed annually as the Day of the Capital – Ashgabat. The noble mission of the capital is to become the main city of all the Turkmen of the world – the venue of their unity and the backbone of the national statehood.

It is also important to note that on May 1, 2020, the capital of Turkmenistan – Ashgabat has become a member of the World Tourism Cities Federation. The membership in this respected international tourist organization opens up new frontiers in the area of development and popularization of tourism vectors and designing of tourist image of the city.

Today, Ashgabat is a political, socio-economic, scientific, educational and cultural center of the country, the special status of which is fixed by the Law “On the Status of the Capital of Turkmenistan”.

The reputation of the Turkmen capital as a regional and international center of diplomacy and neutrality strengthens. Here, the headquarters of the United Nations Regional Centre for Preventive Diplomacy for Central Asia is located. The Center was established in accordance with the UN General Assembly Resolution in support of the neighboring states and the members of the Security Council in 2007.

The grand scale construction of schools and preschool facilities, comfortable housing, sport and other social facilities actively continues in the city. While forming the modern image of the capital, special attention is paid to the development and landscape gardening.

Today, the transport system of Ashgabat is presented by the automobile, railway and air transport. An international airport is functioning in the capital. Ashgabat stands as the major communication hub of Turkmenistan. Here, a sophisticated network of television and radio links, digital satellite communications is created. The capital of Turkmenistan is a major trade center of Turkmenistan. In the overall trade turnover of the country, Ashgabat holds the leading position. 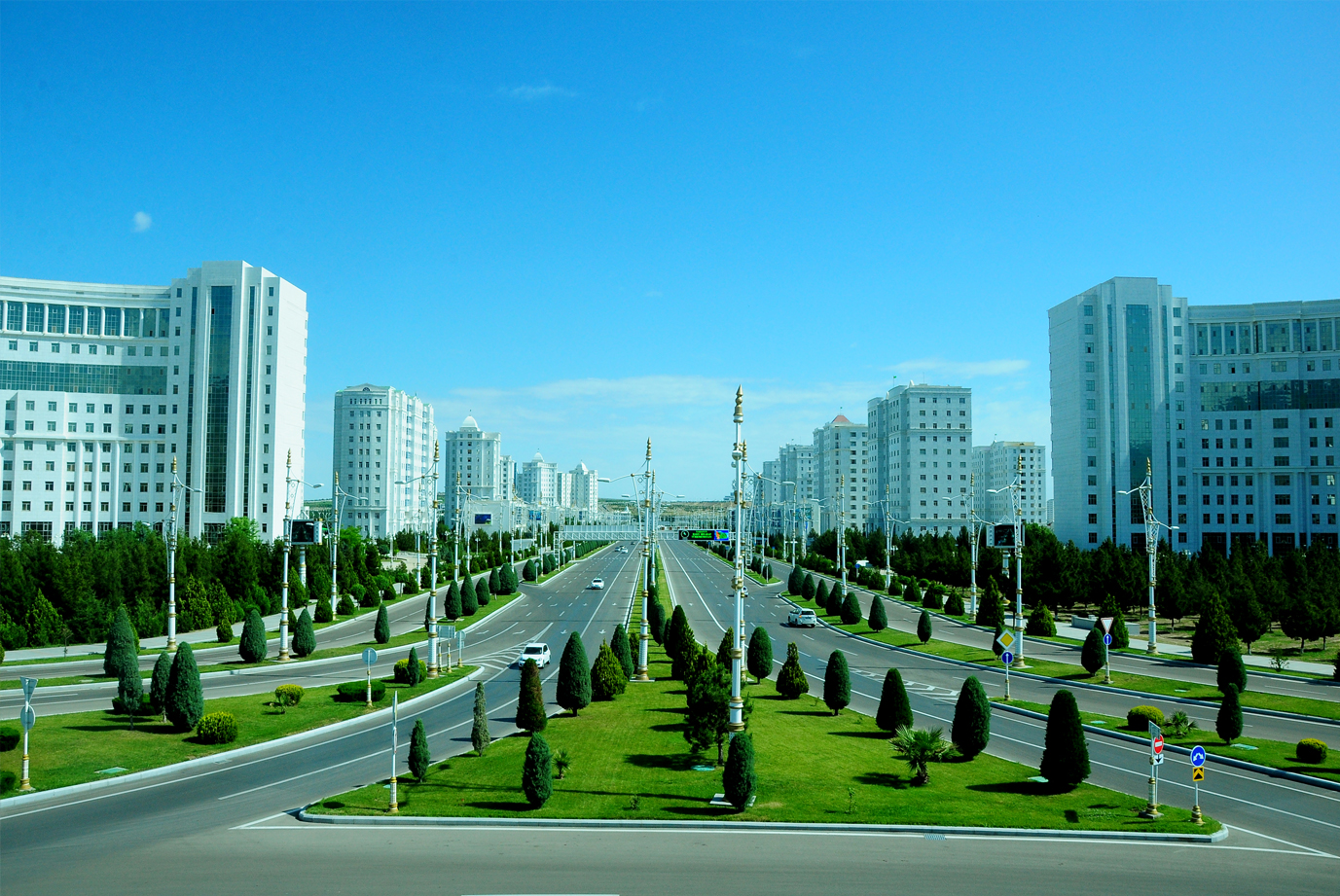 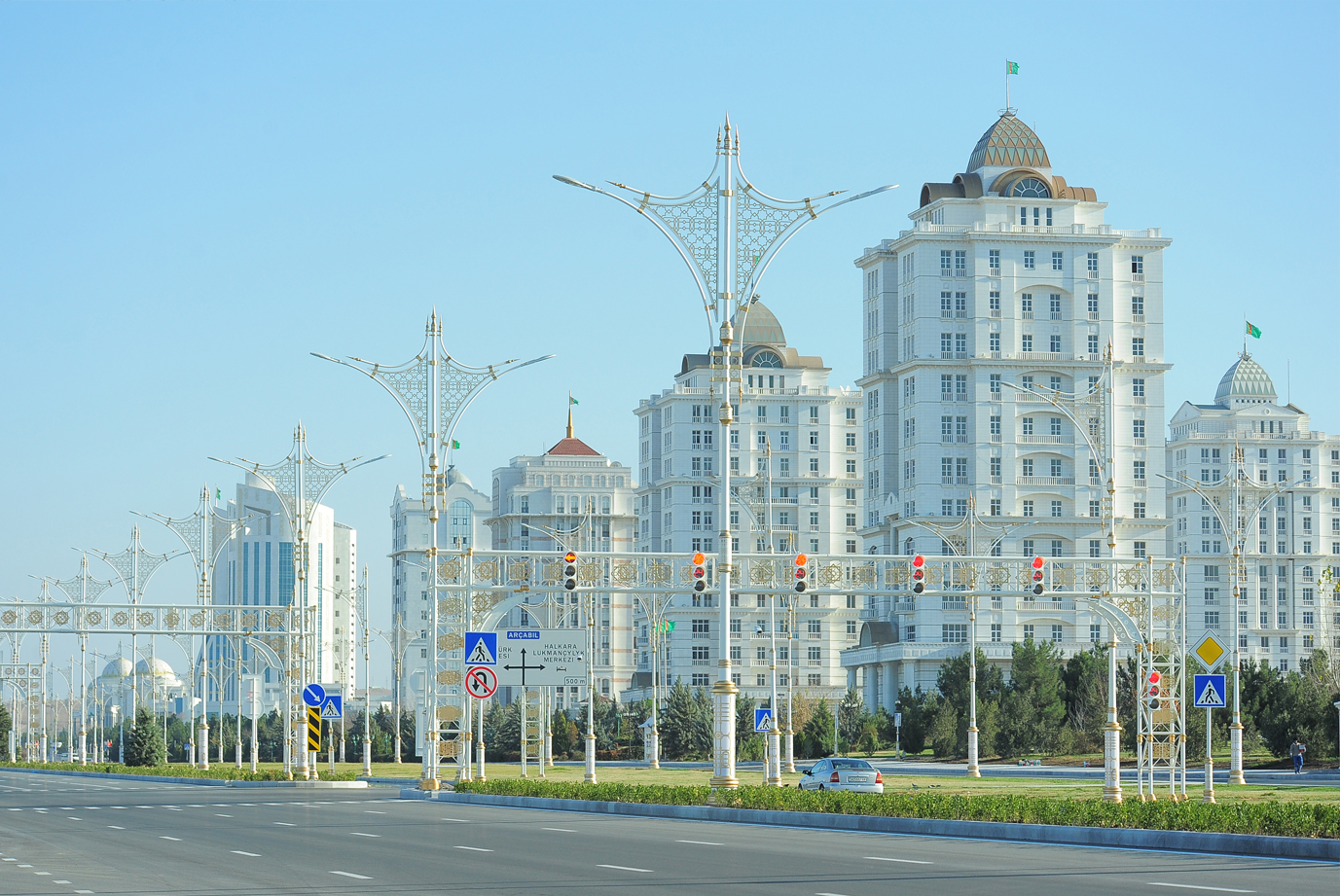 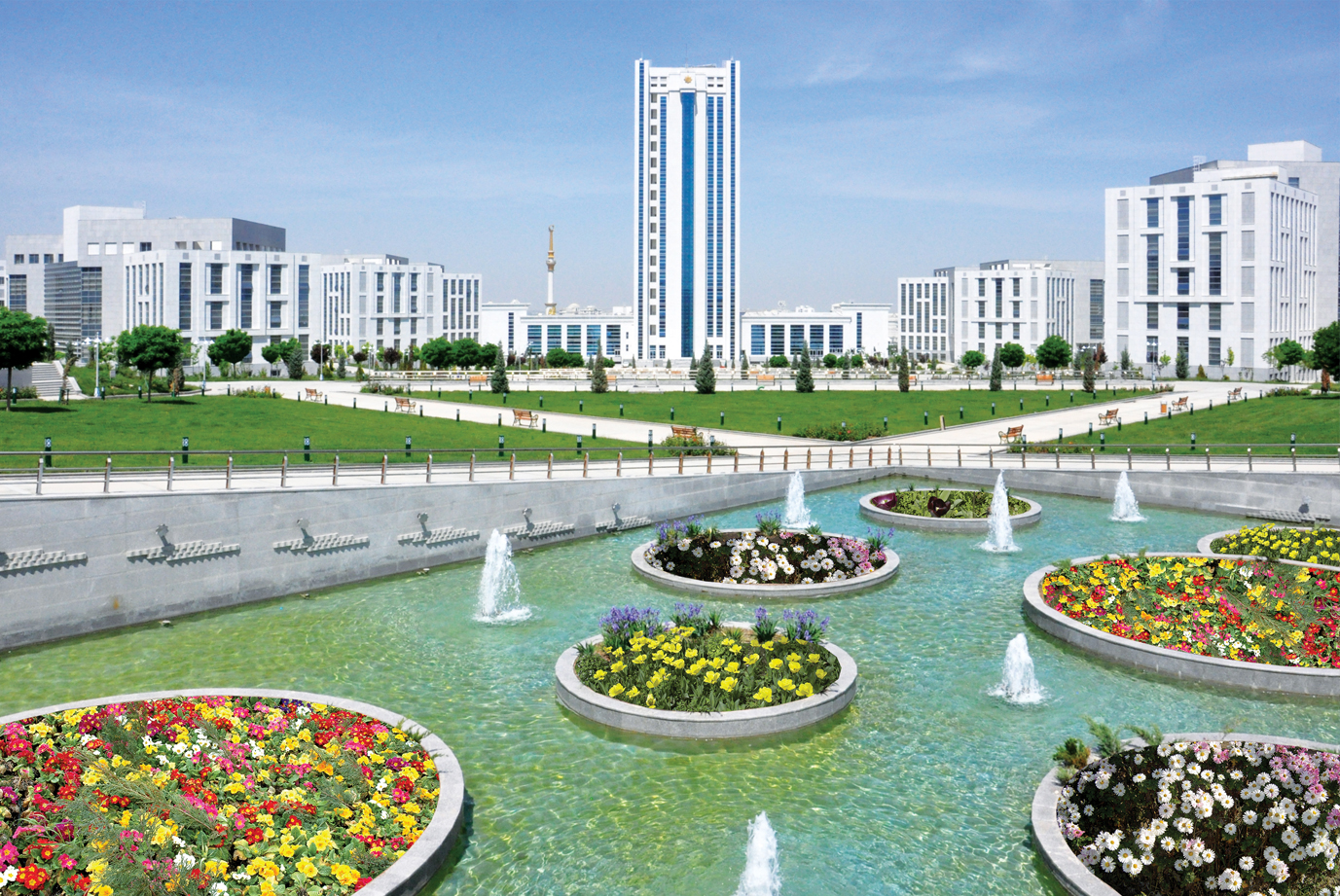 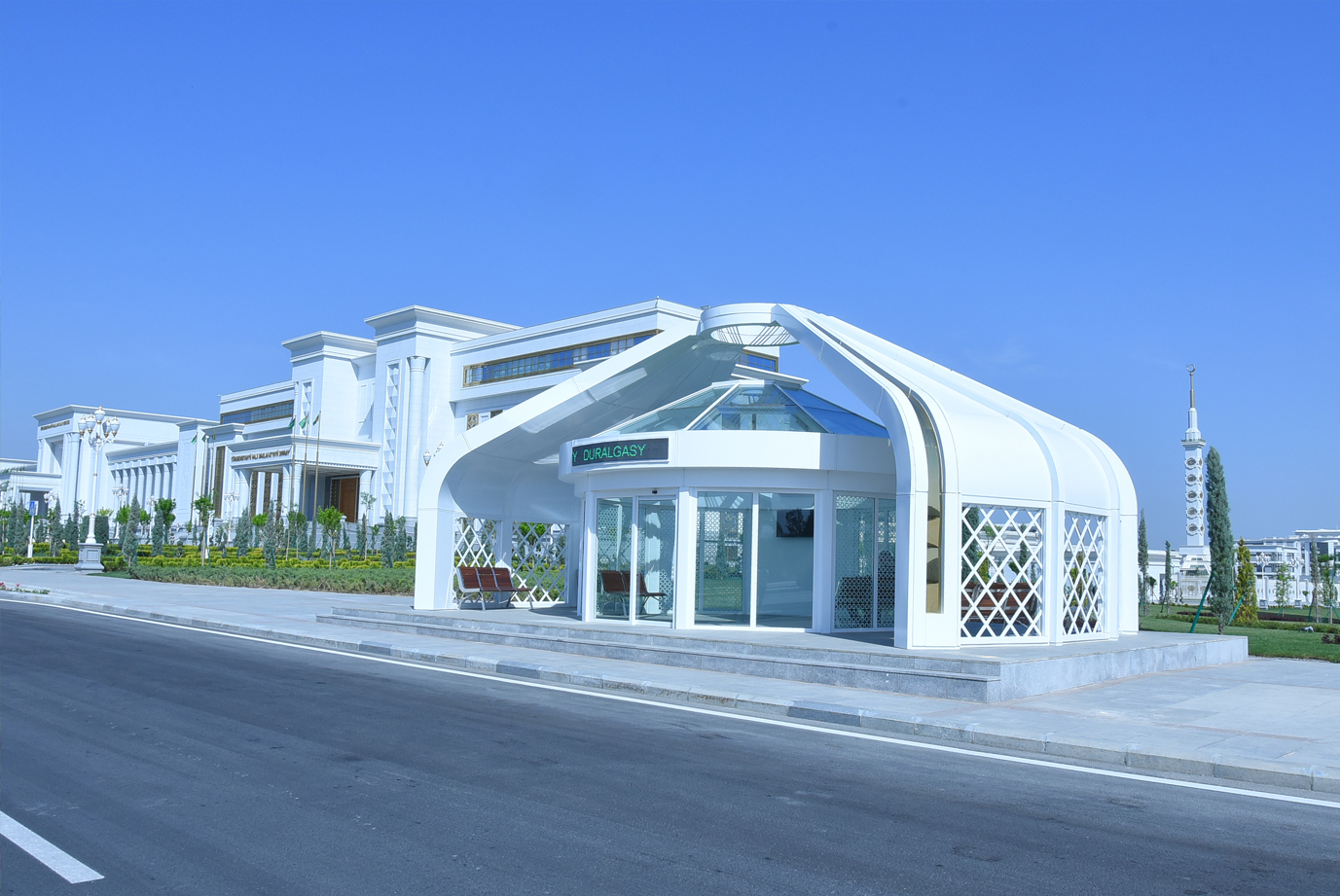 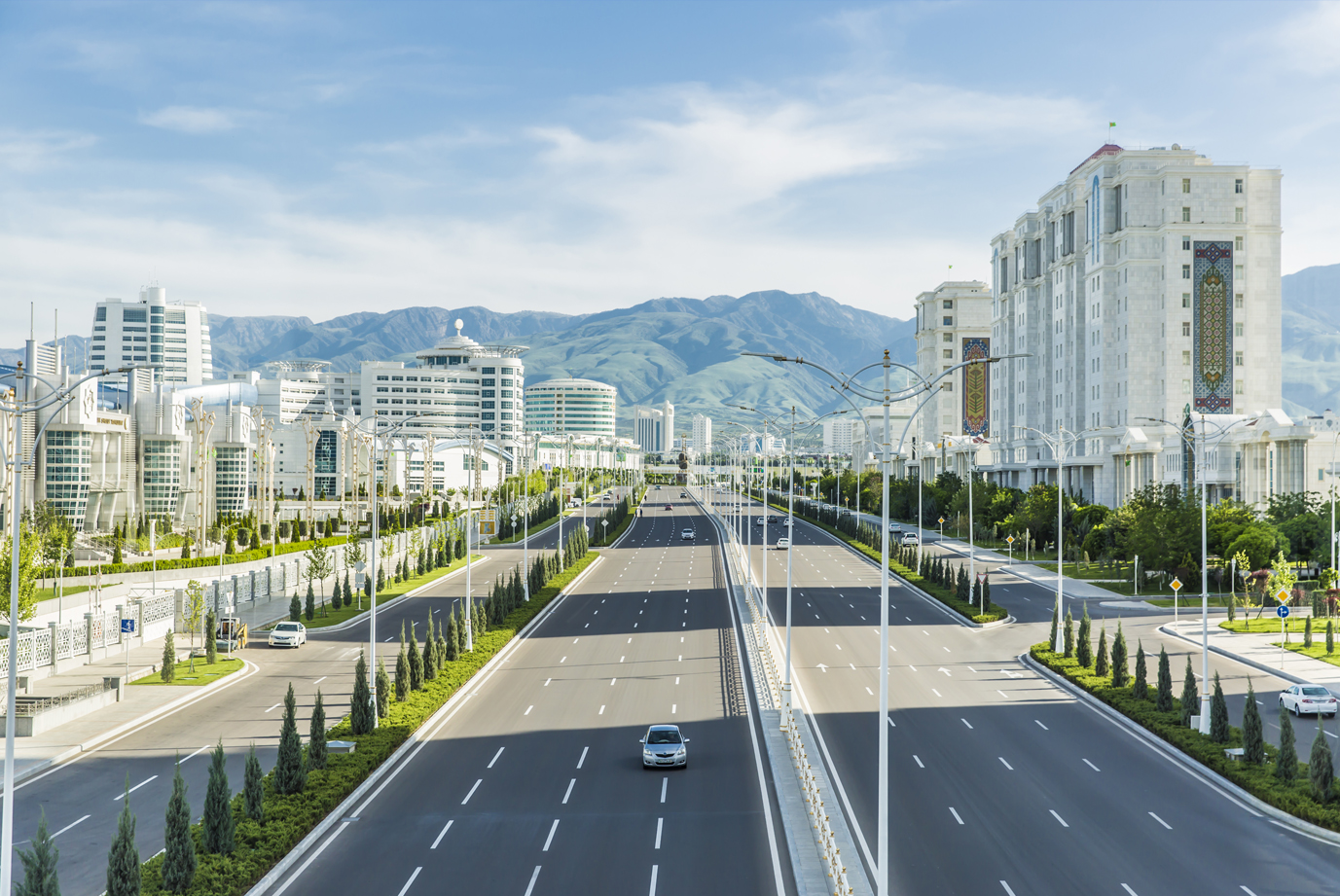 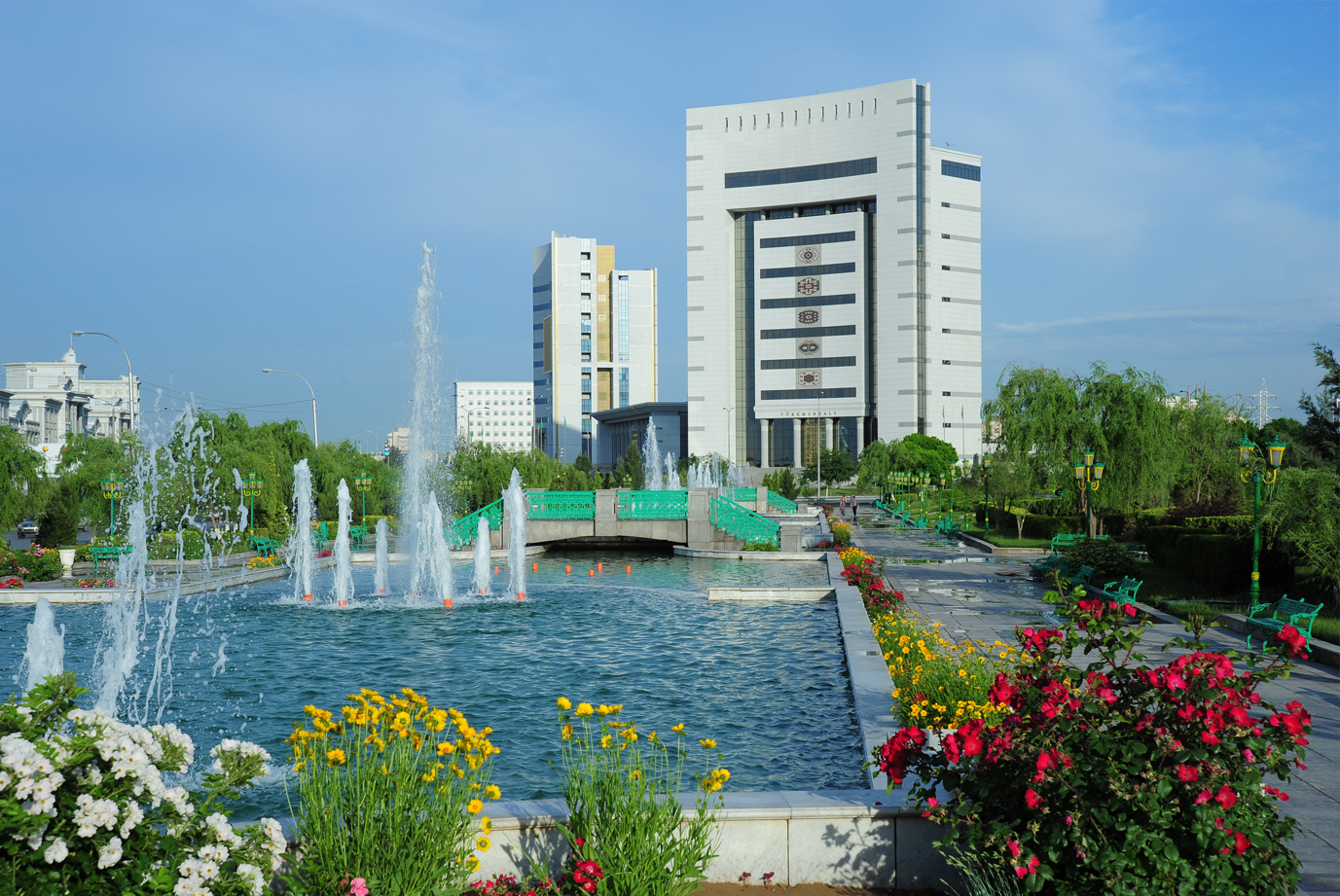 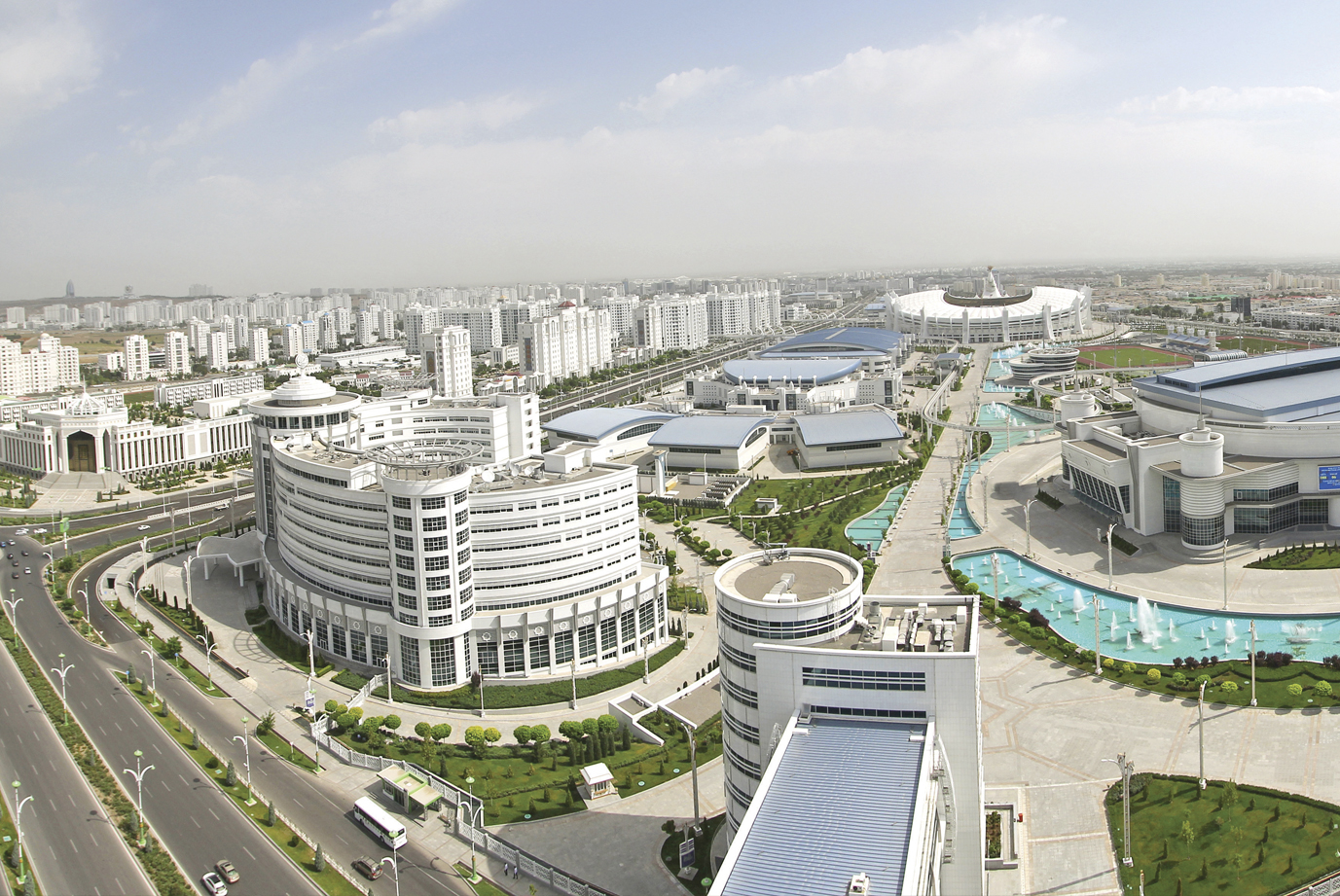 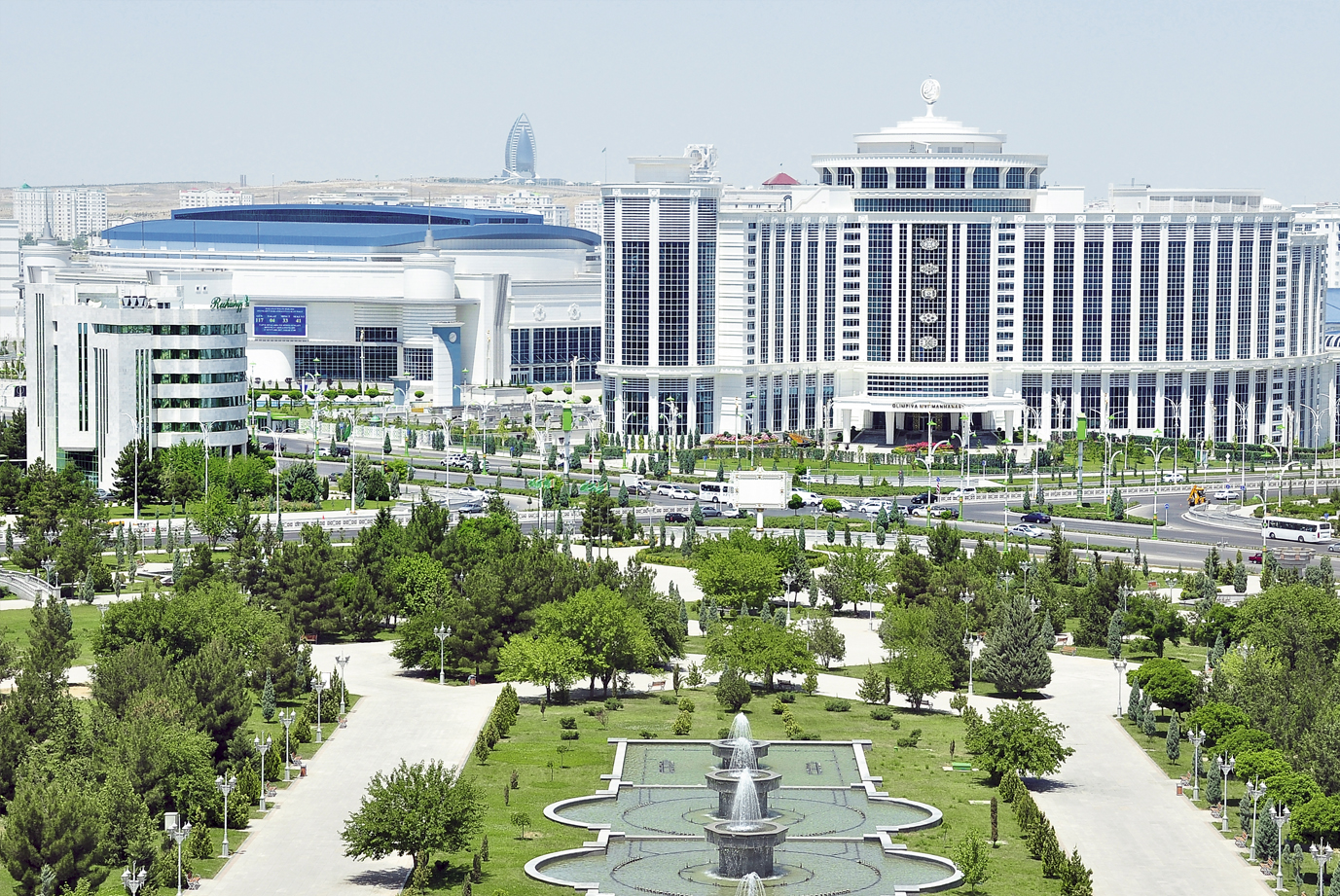 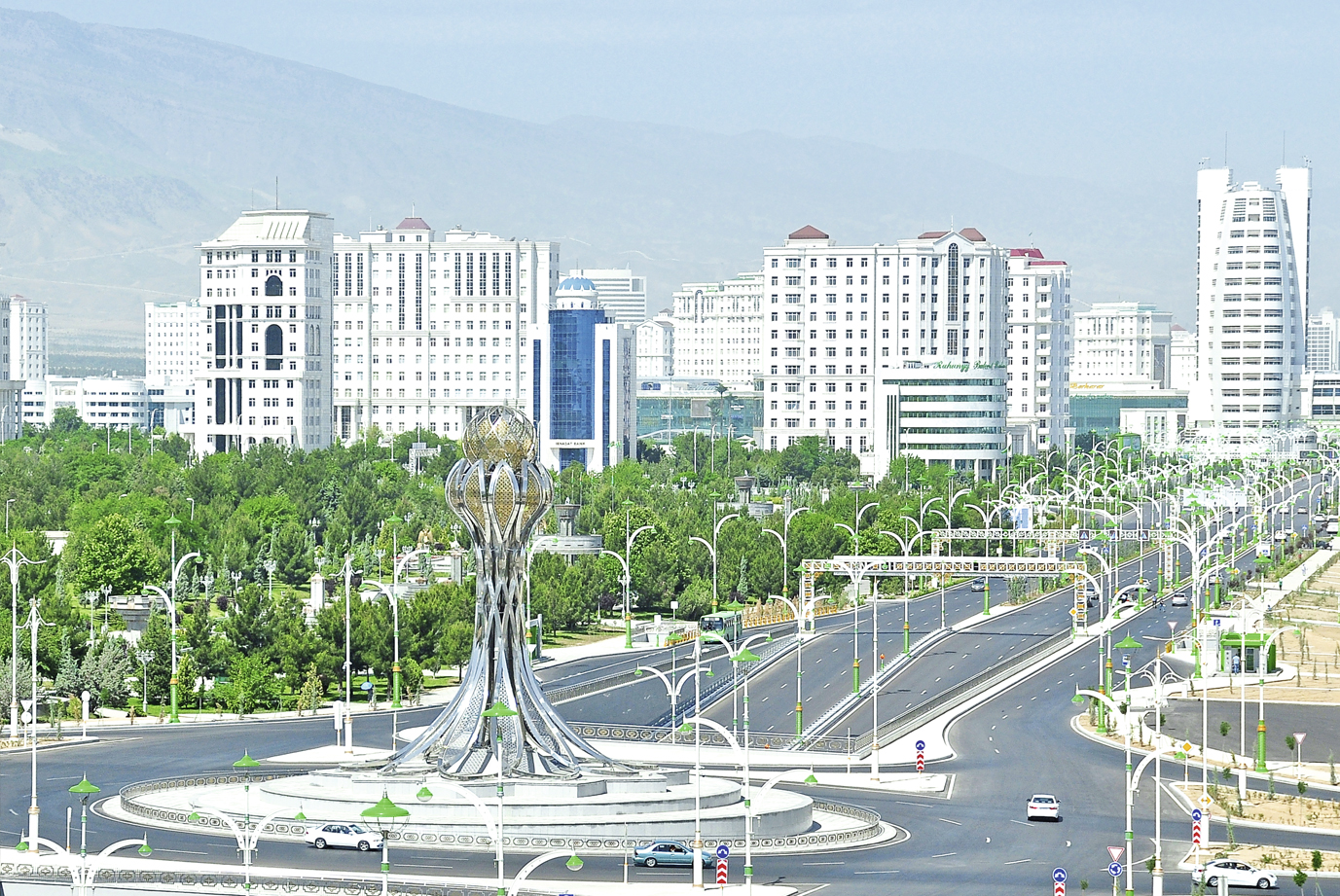 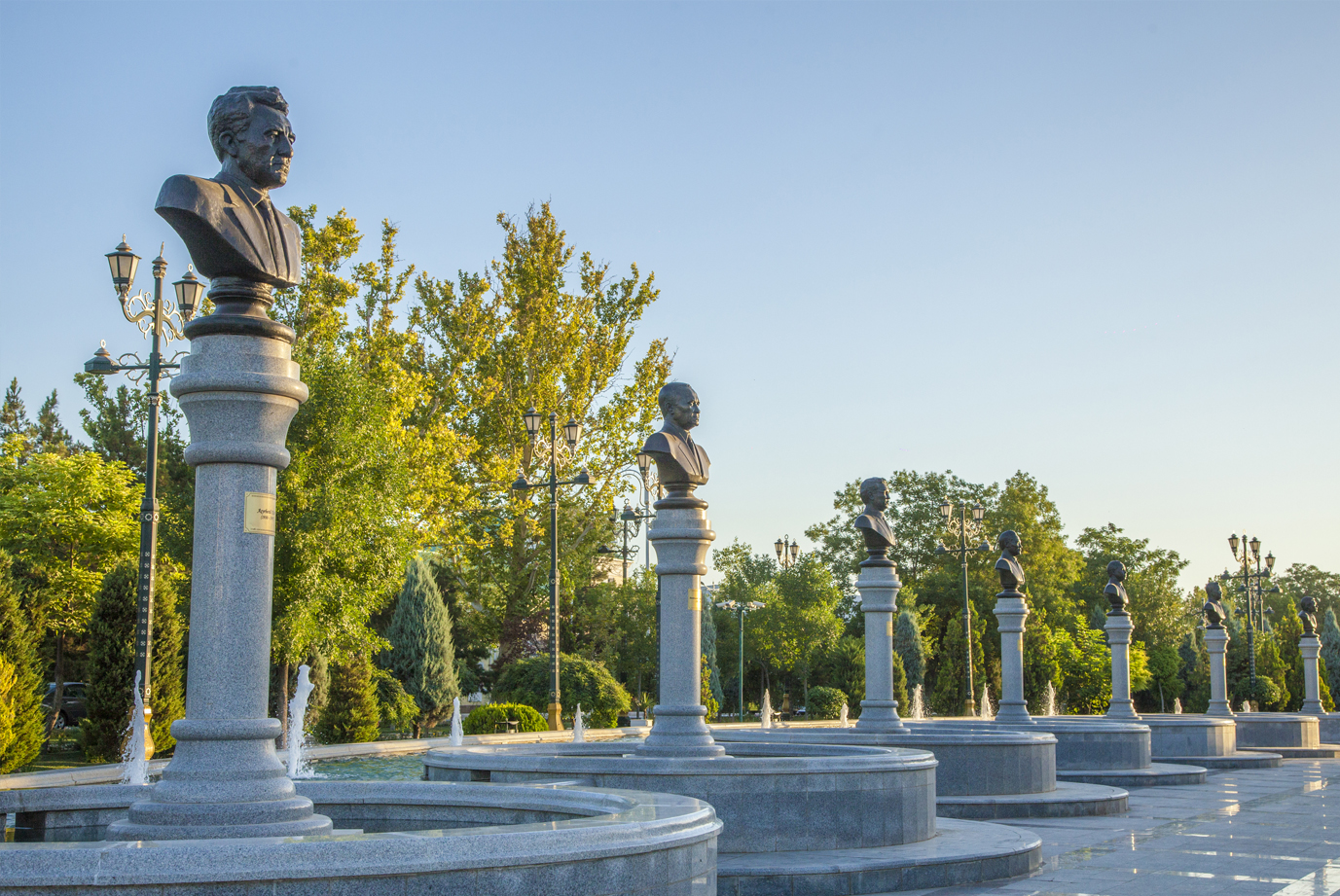 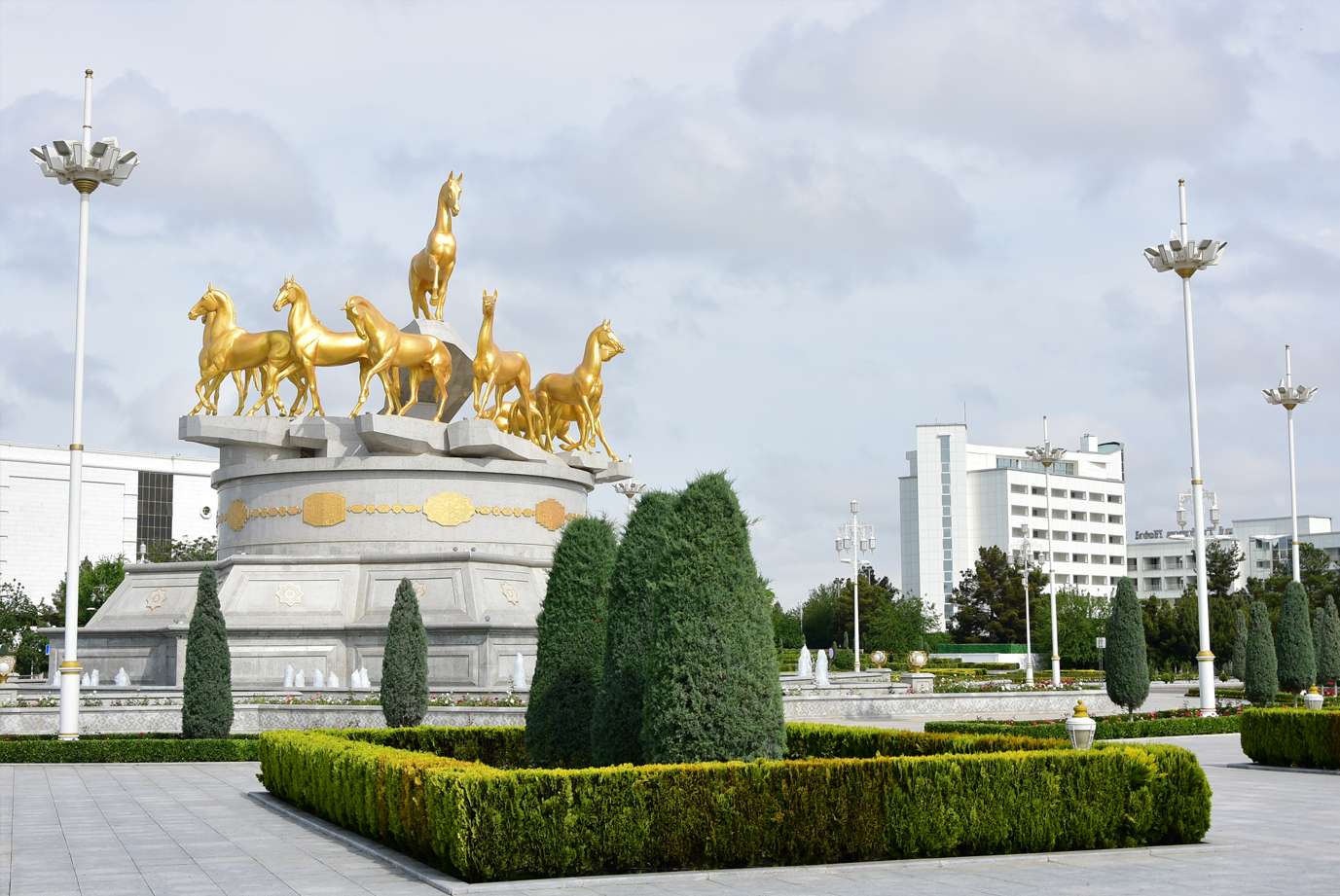 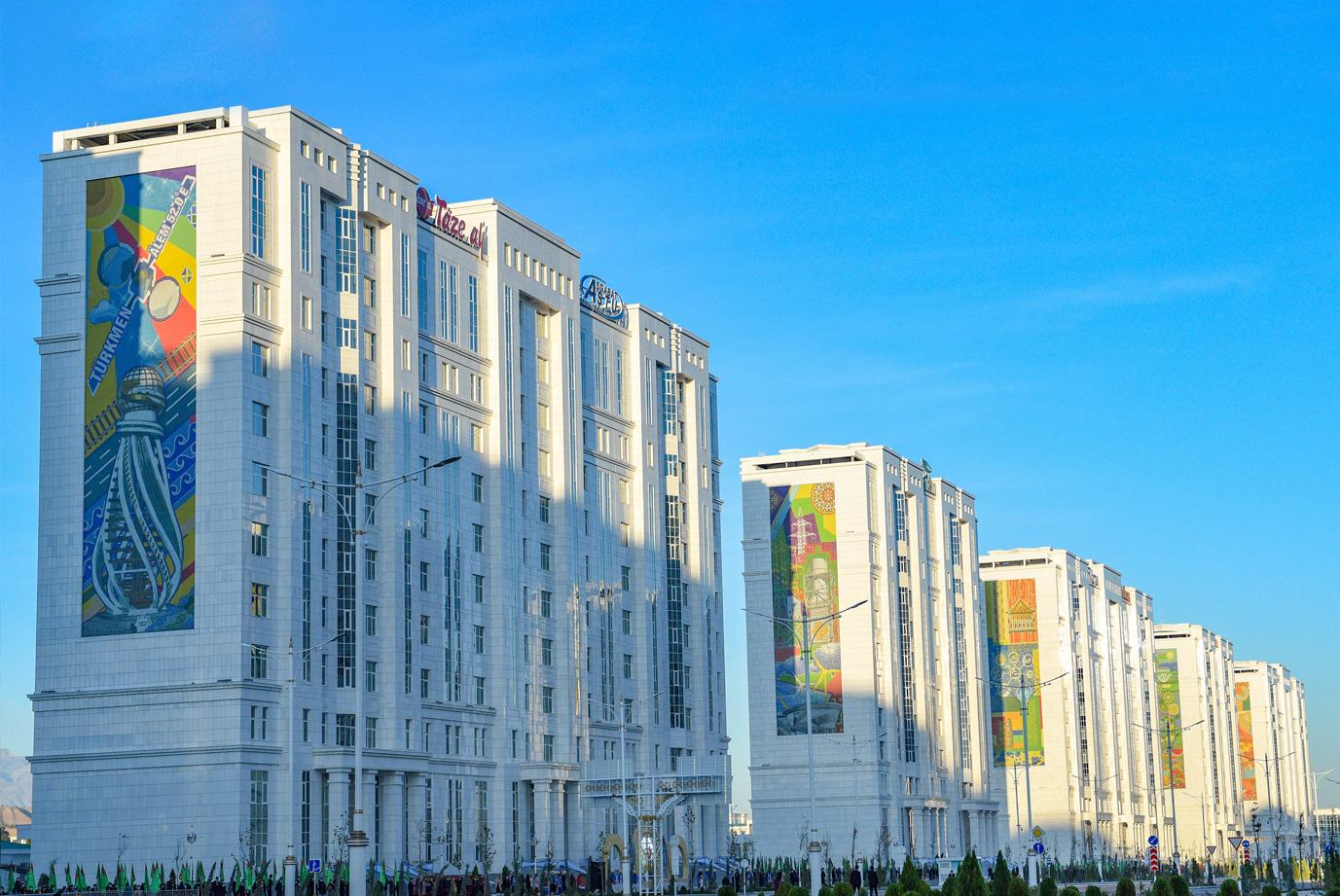 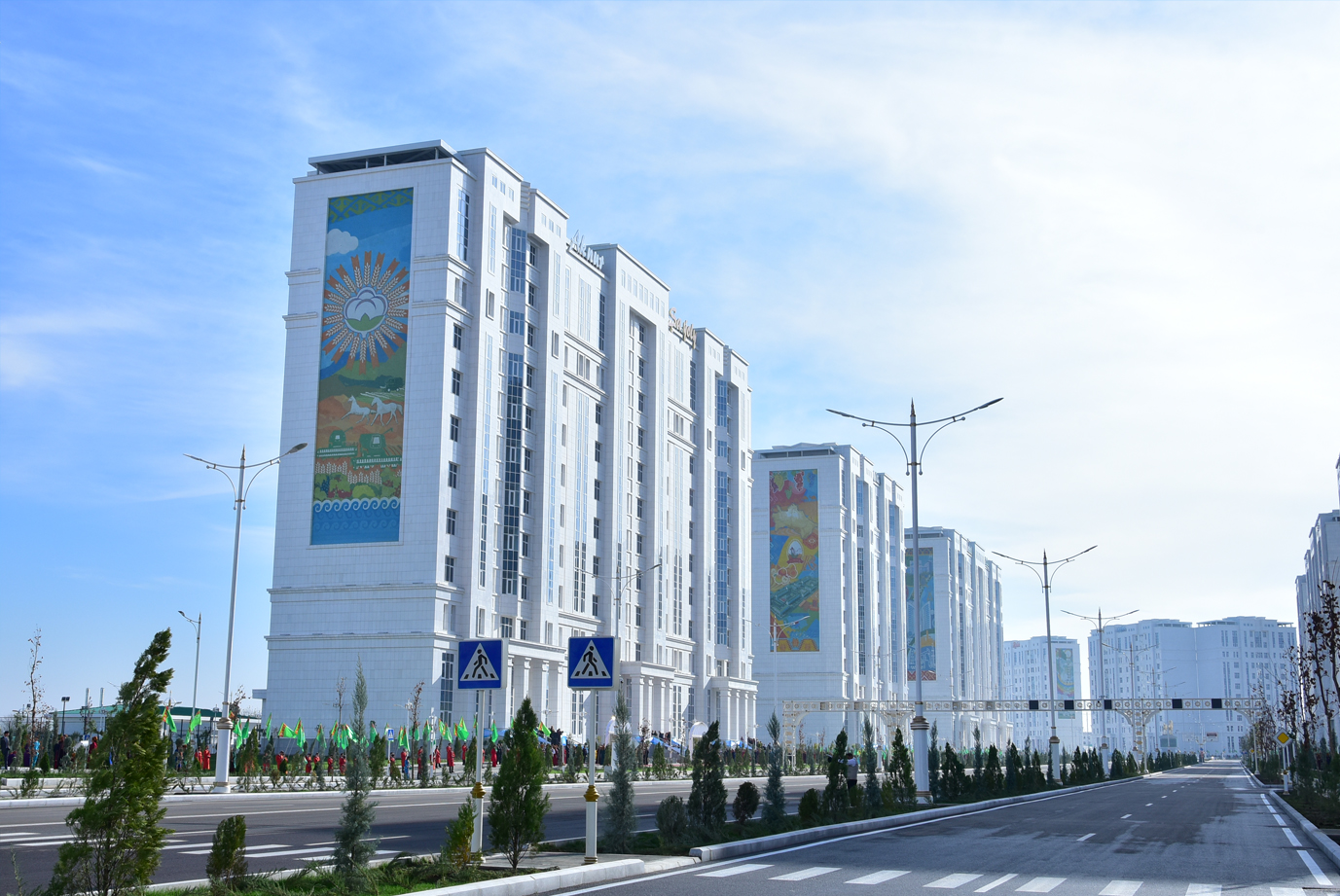 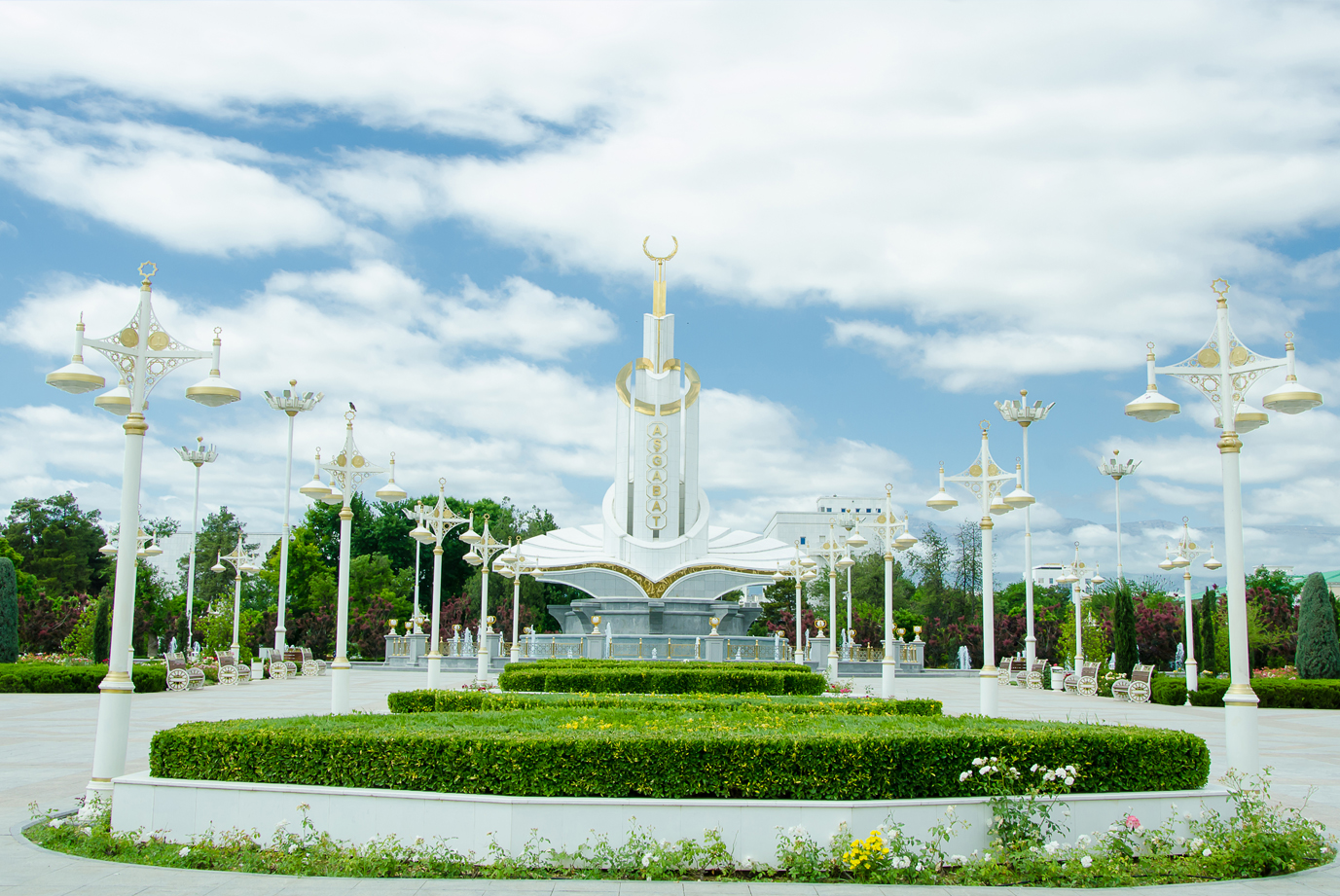 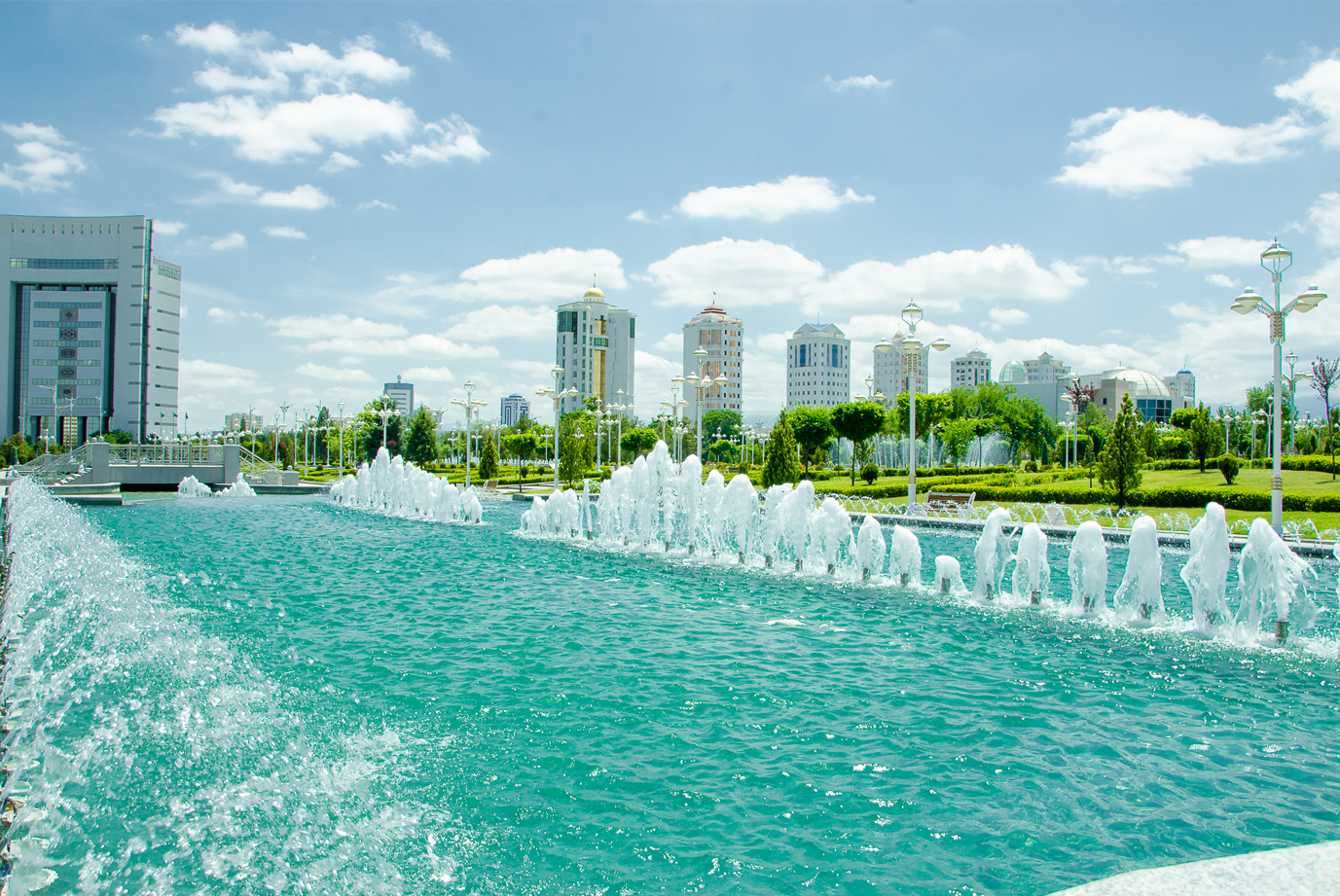 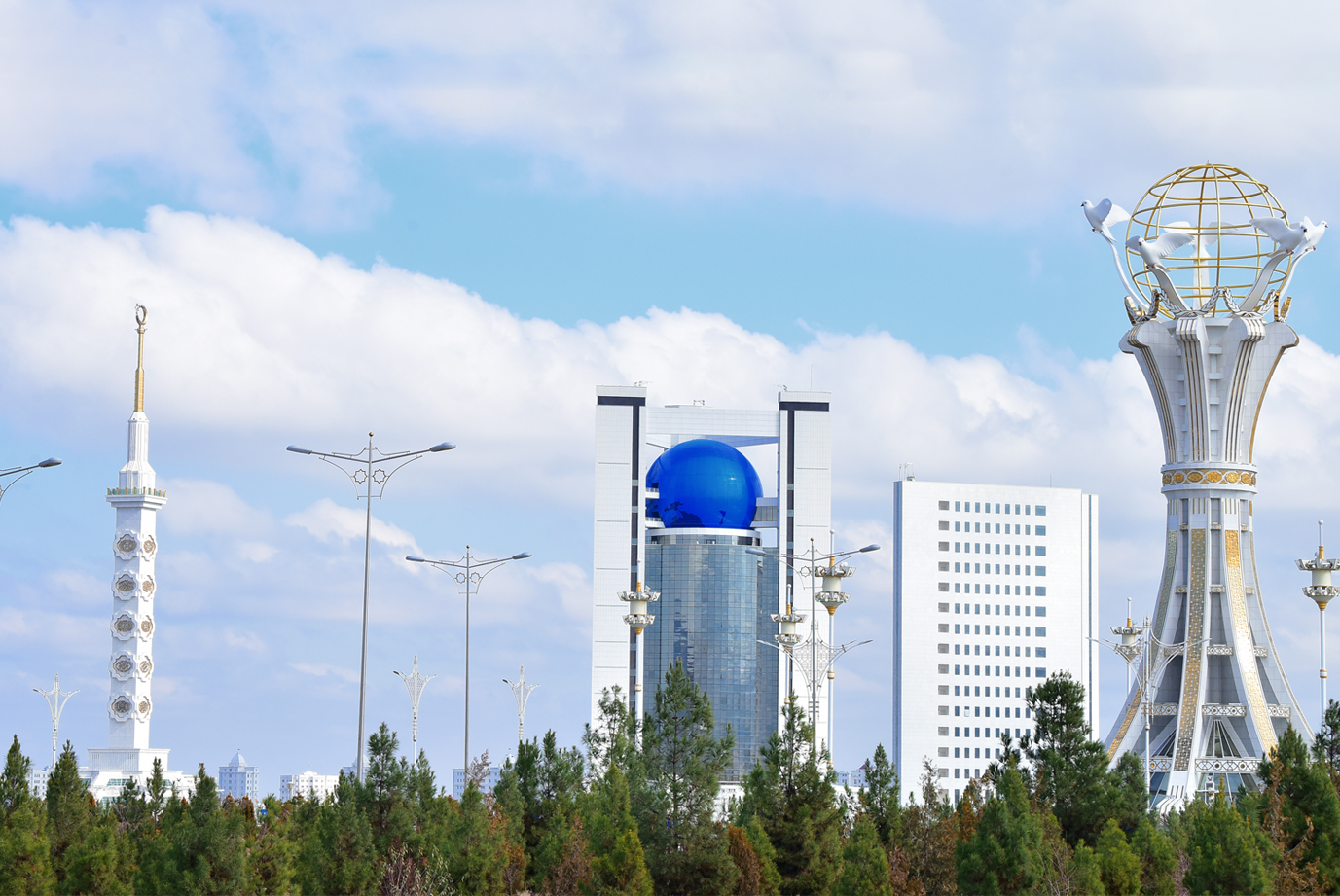 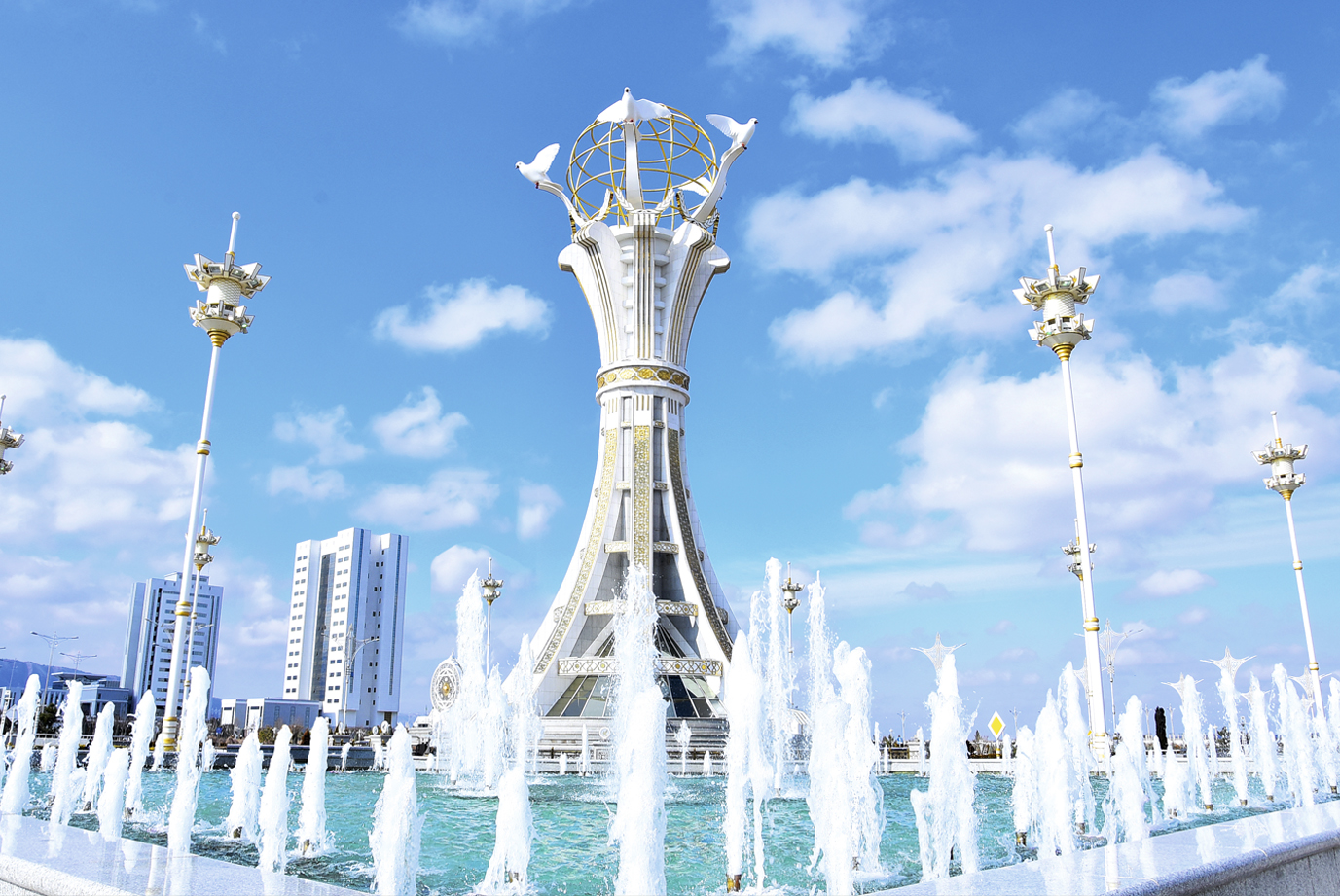 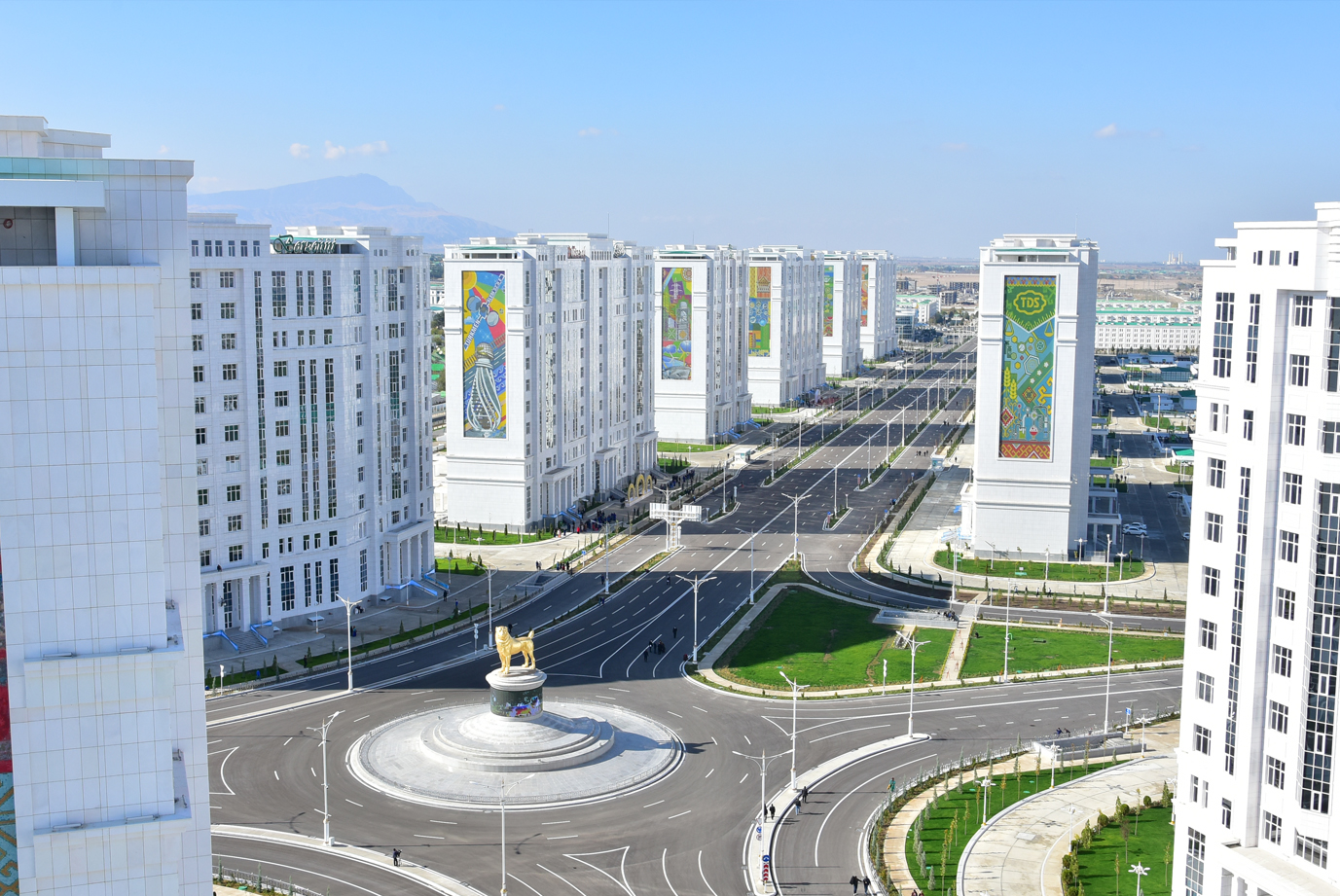 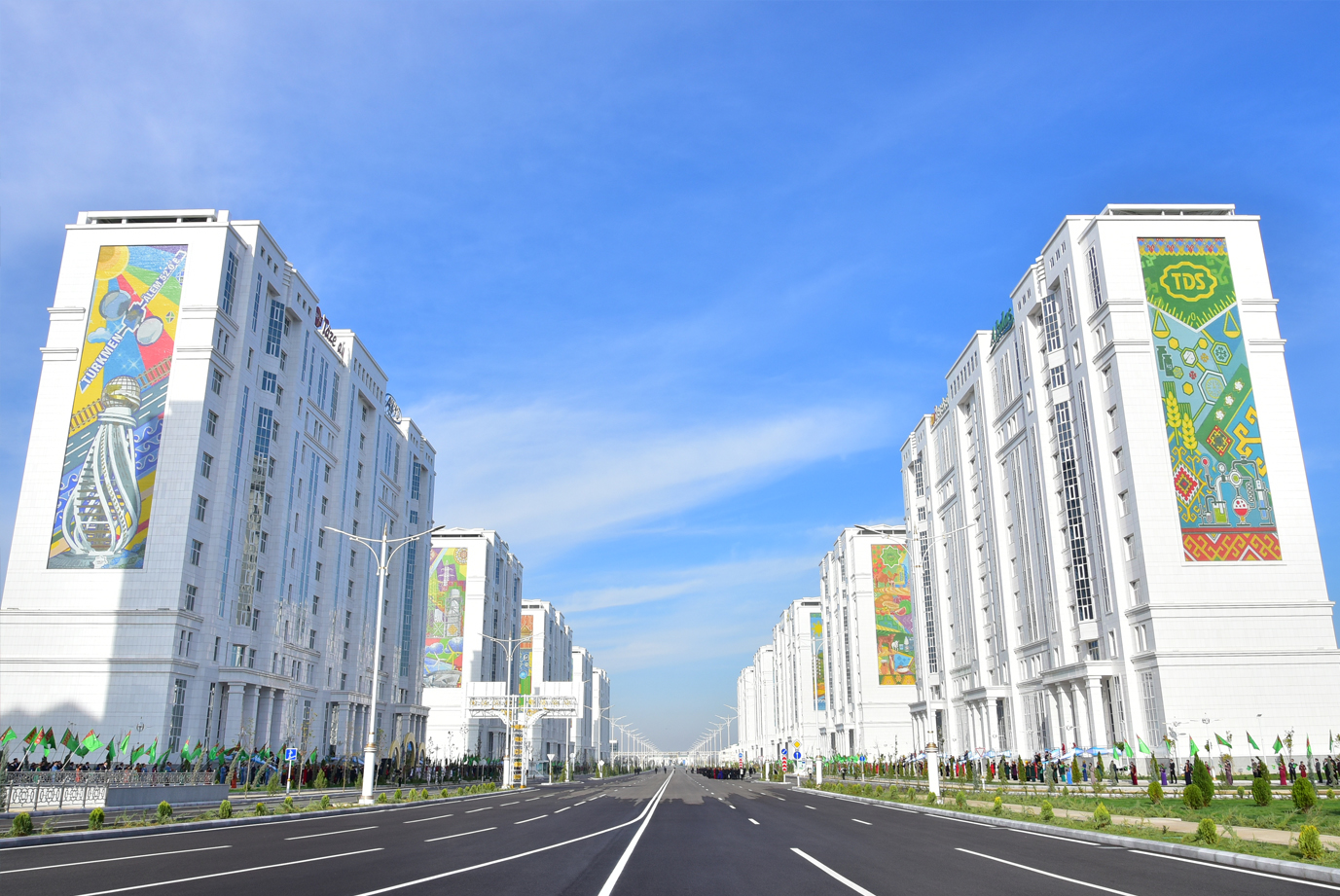 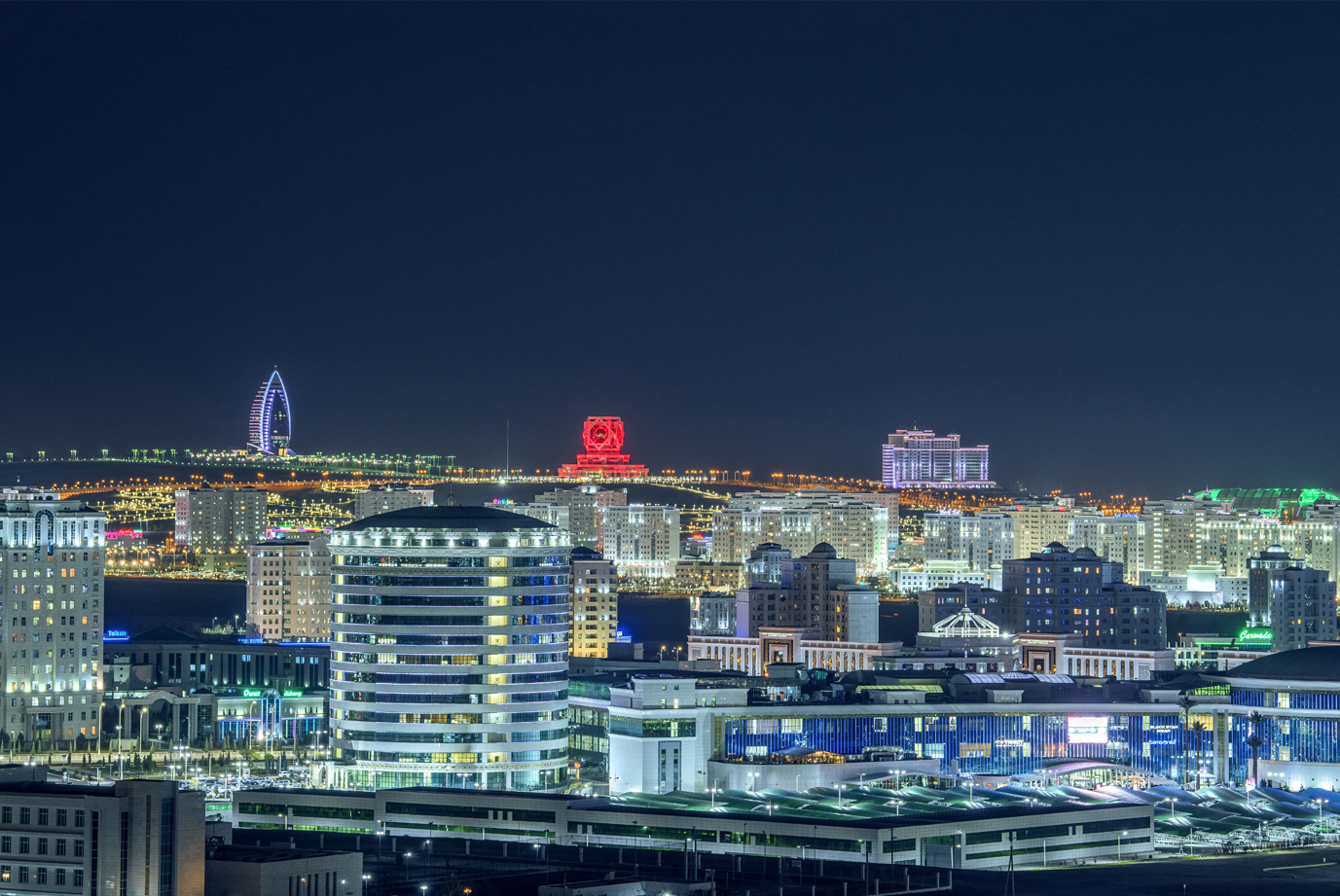 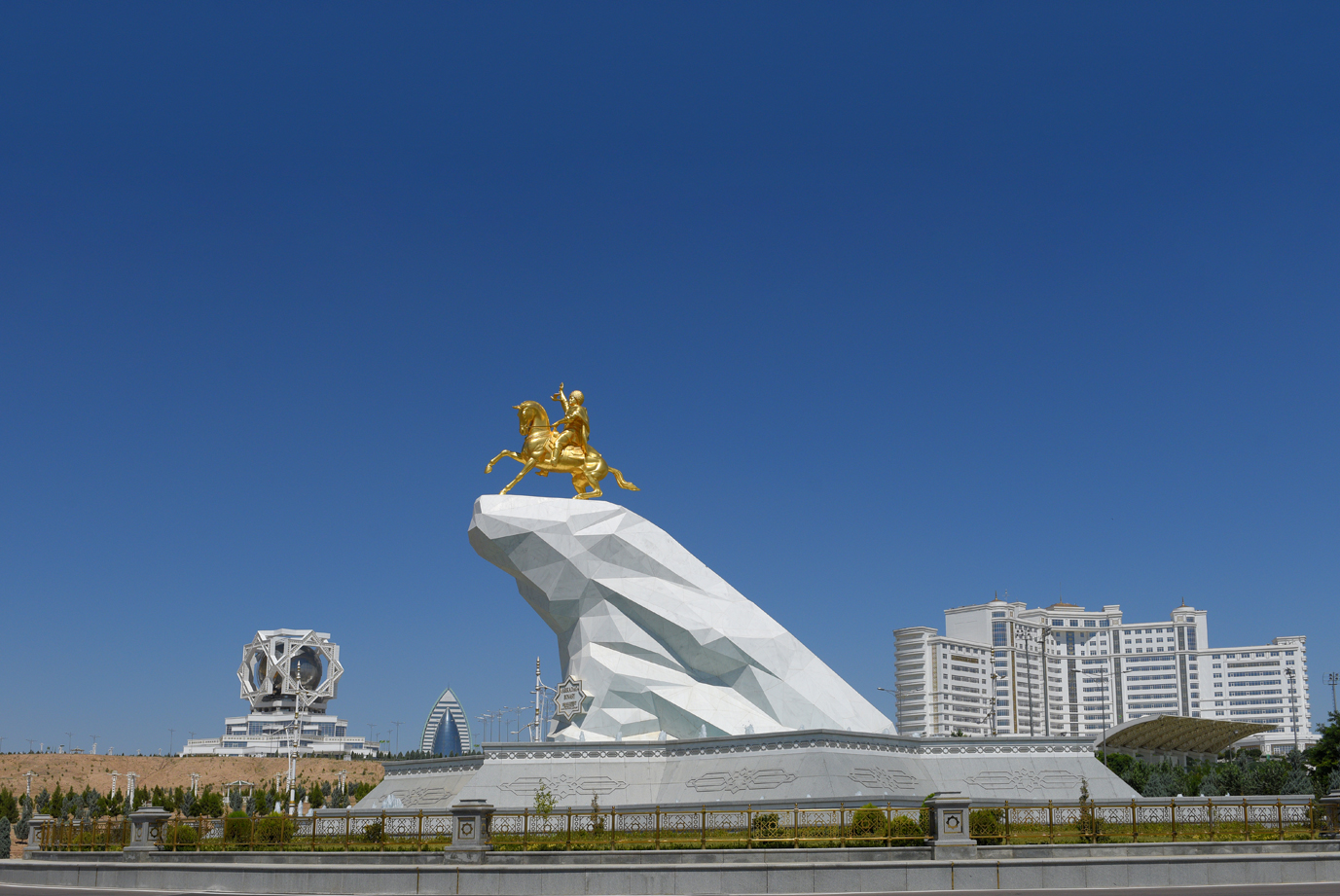 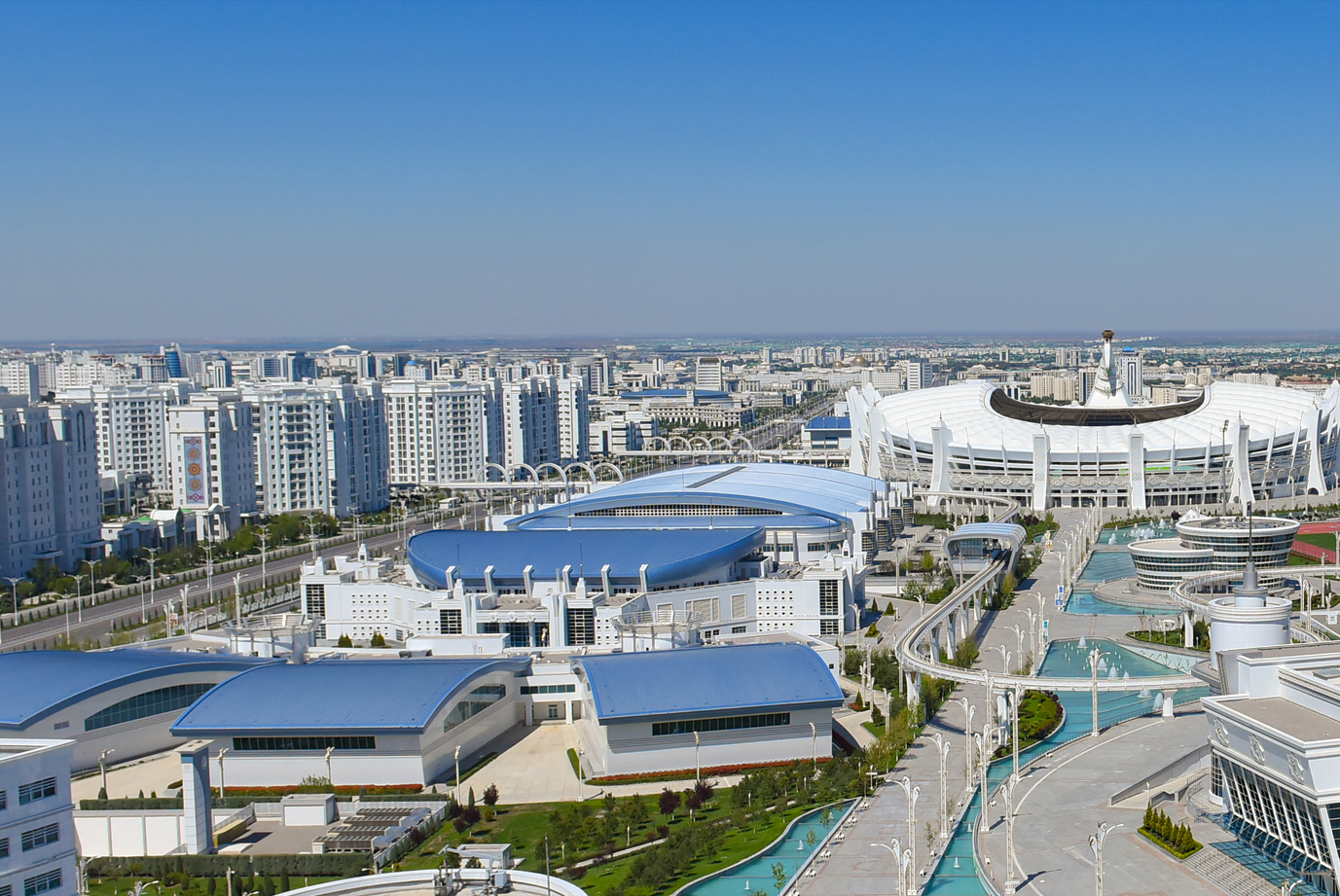 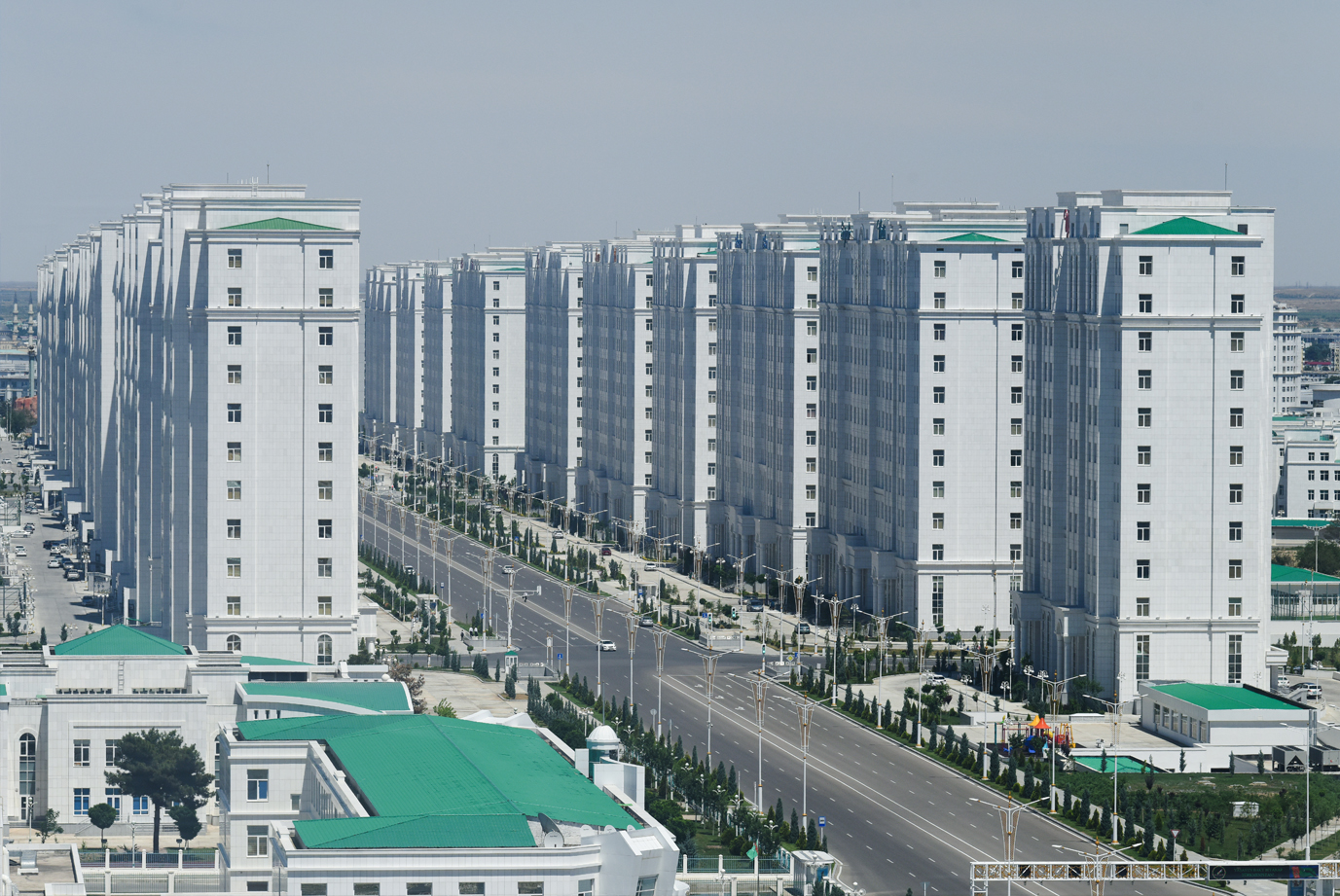