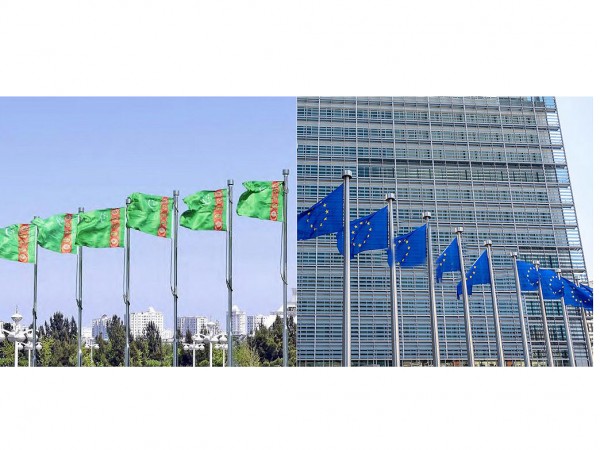 It was emphasized that one of the main factors of expanding Turkmenistan's ties with the European Union are contacts at the highest and high levels. In this context, the possibilities of organizing mutual visits of representative delegations of the European Commission and the Government of Turkmenistan, as well as meetings of members of the European Parliament with their Turkmen counterparts were discussed.

In order to create conditions for considering a set of issues related to trade-economic and cultural-humanitarian cooperation, the parties agreed to hold a regular meeting of the Joint Committee "Turkmenistan-European Union" in Ashgabat by the end of this year.

At the same time, within the framework of the Turkmen-European dialogue on human rights, another bilateral meeting will be held, during which it is planned to discuss topical issues of humanitarian character.