Meeting with the President of the International Confederation of Sport Organizations 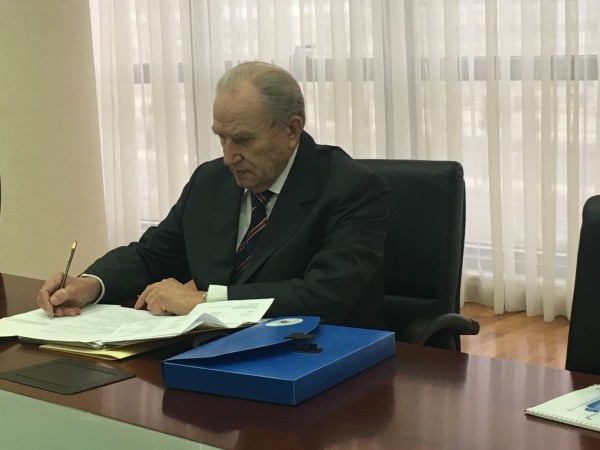 During the meeting the sides exchanged views on the issues of sport policy of the country. Noting the proactive role of the Leader of the nation to enhance Turkmenistan's prestige in the international world of sports, the sides discussed the issues of cooperation in the field of sport between the member-countries of the Commonwealth of Independent States.

During the meeting it was noted that foreseen sports competitions under these kinds of games are organized among the mass sports fans, and these types of programs are included in the V Asian Indoor Games and Martial Arts, scheduled to take place in 2017.