Turkmen-Georgian consultations on legal base inventory were held in Tbilisi 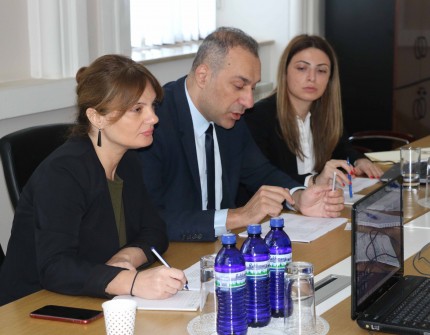 On November 11, 2019, consultations between the representatives of the Ministries of Foreign Affairs of Turkmenistan and Georgia on issues of legal base inventory and its improvement were held in Tbilisi.

During the consultations, the parties addressed the list of existing and expired interstate, intergovernmental and interagency agreements, as well as the projects of the documents which were under consideration between the two countries.

The consultations were held in a friendly and constructive atmosphere traditional for the Turkmen-Georgian relations. Diplomats identified the most promising directions for expanding the bilateral legal base.