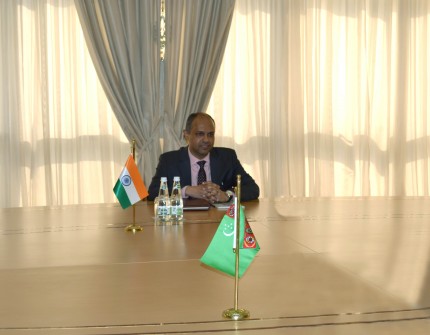 The diplomats discussed important aspects of cooperation in the political, diplomatic and economic spheres. Effective interaction within the framework of international structures, in particular the United Nations, was discussed separately. Emphasizing mutual interest in further developing the established productive dialogue, the parties also discussed issues of bilateral partnership in the fields of healthcare, education, energy and transport. In this context, the parties stressed the importance of the TAPI transnational gas pipeline.

In addition, the parties noted the role of cultural and humanitarian relations in further enhancing bilateral ties between the two countries.