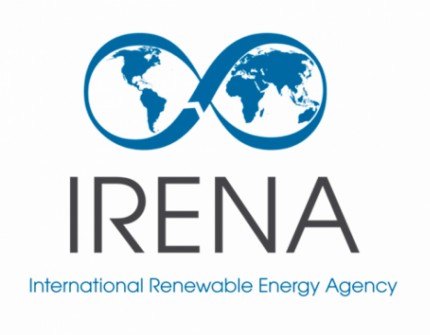 On November 18, 2020, in Abu Dhabi, Ambassador Extraordinary and Plenipotentiary of Turkmenistan to the United Arab Emirates S. Garajayev held an online meeting with Director General of the International Renewable Energy Agency (IRENA) Francesco La Camera. During the meeting, S. Garajayev presented his credentials as the Permanent Representative of Turkmenistan near the agency.

In turn, the Ambassador on behalf of the President of Turkmenistan expressed his best wishes to the Director General of the agency Francesco La Camera. Then the parties exchanged views on the importance of cooperation between the International Renewable Energy Agency and Turkmenistan and the directions of its development.