Turkmenistan continues to increase export of electricity to Afghanistan 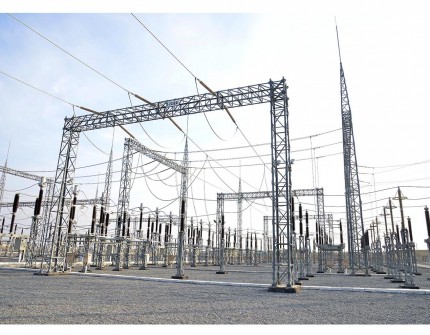 Parties actively reinforce the contractual-legal base of bilateral collaboration in the spheres of mutual interest. As is known, a number of significant documents were signed aimed at the facilitation of further implementation of joint infrastructural projects between the two states.

In this context, it is important to note about adherence of Turkmenistan to putting together the efforts in the process of prompt implementation of energy, transport and other projects, and also to implement the infrastructural projects aimed at further socio-economic development of Afghanistan and the region in general.

Turkmenistan pays great attention to the stable development of the neighboring country and renders fraternal solidarity and active support in its integration into the peaceful course of development.