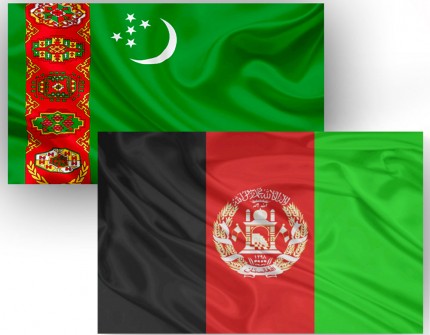 On January 8, 2021 the competent delegation headed by the Deputy Chairman of Cabinet of Ministers, the Minister of Foreign Affairs of Turkmenistan Rashid Meredov arrived in Kabul, the Islamic Republic of Afghanistan for a working visit.

A broad range of issues related to bilateral and multilateral cooperation has been covered in during the talks. The Parties also exchanged meaningful views to expand Turkmen-Afghan cooperation in all aspects representing mutual interests.