On February 22, 2021, upon the assignment of President of Turkmenistan Gurbanguly Berdimuhamedov, the Deputy Chairman of the Cabinet of Ministers, Minister of Foreign Affairs of Turkmenistan Rashid Meredov went to Ankara on a working visit.

On February 23, 2021, within the framework of his visit, the head of foreign political agency of Turkmenistan R.Meredov was received by the President of the Republic of Turkey Recep Tayyip Erdogan.

The same day in Ankara, the inter-MFA consultations were held on the level of the heads of foreign political agencies of Turkmenistan and the Republic of Turkey Rashid Meredov and Mevlut Çavuşoglu. The Ministers substantively discussed topical issues of bilateral agenda.

As is known, Turkey and Turkmenistan support mutual initiatives aimed at providing peace, security and stability on international level. The Ministers underlined the necessity of strengthening of the relations of the two countries within the regional and international structures. 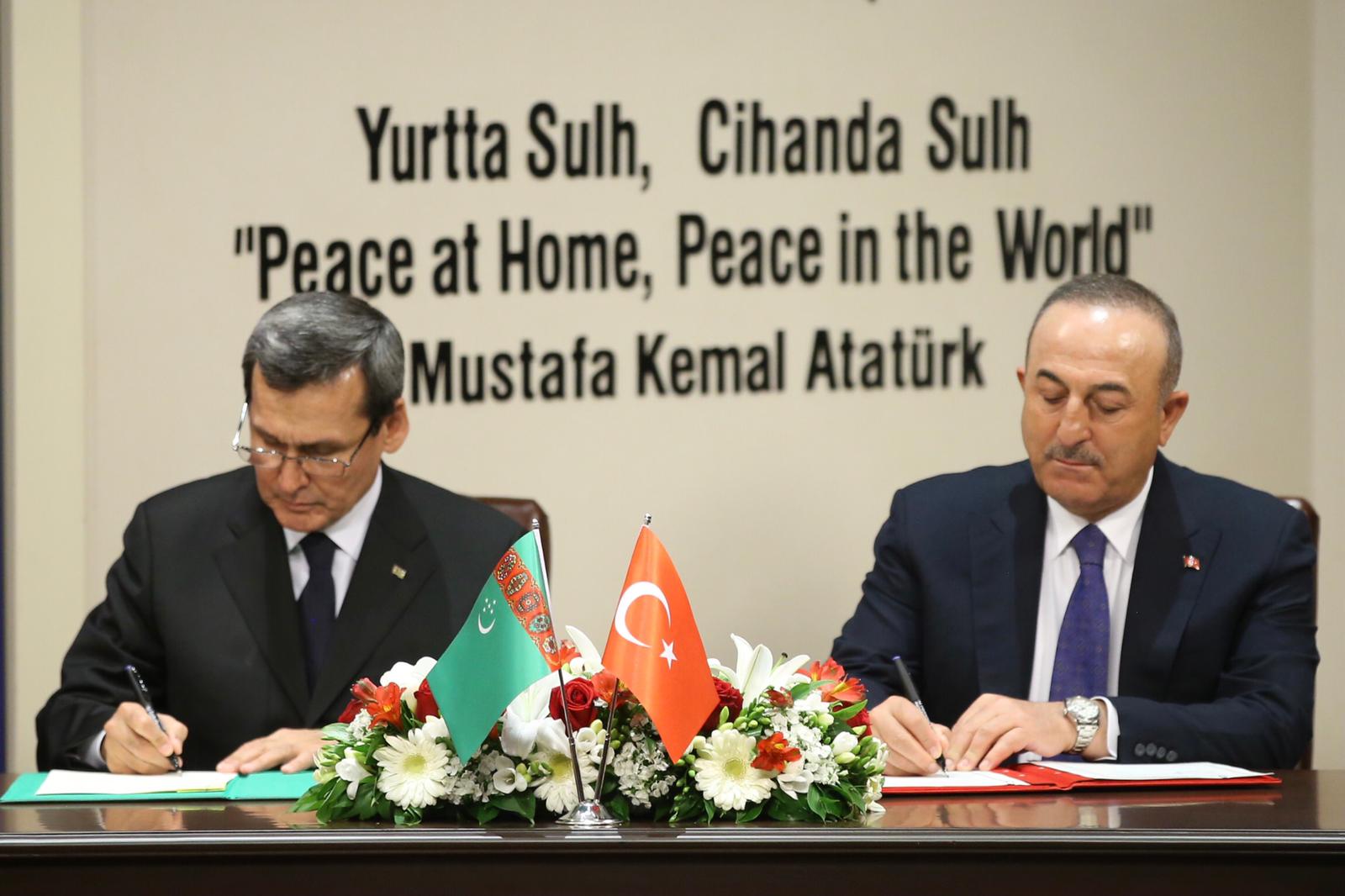 The activation of interaction in trade-economic and cultural-humanitarian fields, as well as broadening of investment involvement of the two countries was the separate theme for discussion.