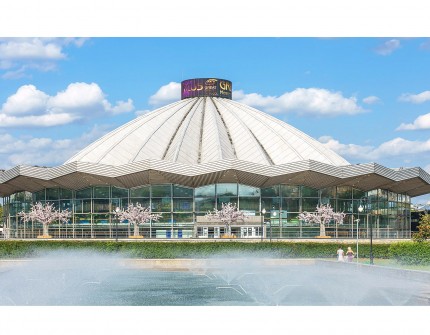 On March 31, 2021, during the working visit to the Russian Federation, the Head of the National Equestrian Group "Galkynysh" of the President of Turkmenistan, P. Bayramdurdiyev held a number of constructive meetings. The representatives of the State Association "Turkmenatlary" also took part in the meetings.

During the talks, the parties discussed the prospects of development of mutually beneficial contacts in the area of developing the equestrian sport and circus art, as well as considered the opportunities of organizing reciprocal show performances of circus teams.