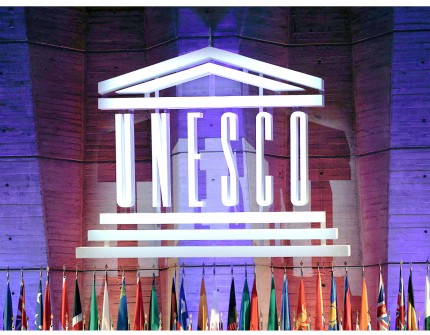 The given decision was unanimously taken in the course of the Sixteenth session of the Intergovernmental Committee of the Organization which is being held fully online from 13 to 18 December 2021.

Proposed by the Government of Turkmenistan this nomination successfully passed the final examination and thereby added to the list of world cultural heritage.

As is known, the Representative List of the Intangible Cultural Heritage of Humanity includes those traditions and expressions that are of value to all humankind. From time immemorial, dutar has been an integral part of Turkmen culture and is used in all major genres of Turkmen music and singing.

President Gurbanguly Berdimuhamedov in his book “Music of Peace, Music of Friendship and Brotherhood” pointing out the uniqueness of the dutar, writes that “today, in our complicated from the political point of view time, we are acting in the world as a nation in the mind of which the notion that art gains the advantage over a conflict and a dutar gains advantage over arms has strengthened. That is why when I say the word “neutrality” the image of the skillful Shukur bagshi with a dutar in his hands revives before my eyes”.