On July 5, 2017 in the Ministry of Foreign Affairs there was a meeting with the new Ambassador Extraordinary and Plenipotentiary of Burkina Faso to Turkmenistan (with residence in Moscow) Antoine Somd...

On July 4, 2017 Ashgabat has hosted the first Universal Exhibition of Goods of the People’s Republic of China, which was organized by the Chamber of Commerce and Industry of Turkmenistan jointly with...

Official visit of the President of Afghanistan to Turkmenistan

On July 3, 2017 President of the Islamic Republic of Afghanistan Mohammad Ashraf Ghani arrived in Ashgabat on an official visit. This visit is intended to be another important step on the way to furth... 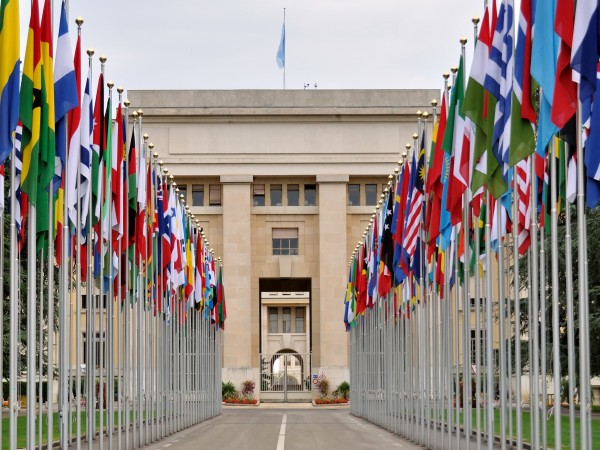 According to the results of the 35th session of the UN Council on Human Rights (UNCHR) held in June 6-23, 2017 in Geneva, Switzerland, the participating States adopted a number of UN documents, includ... 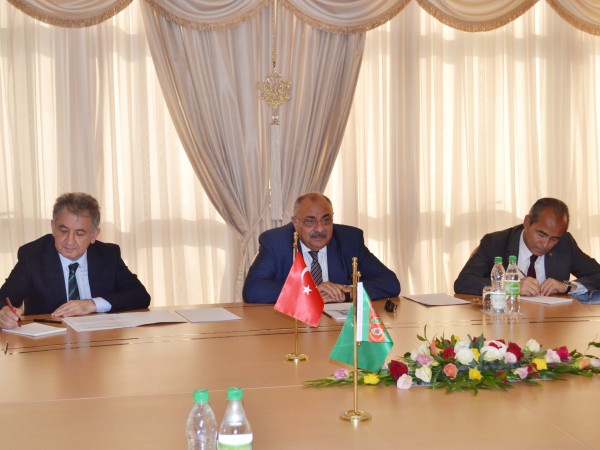 On June 28, 2017, the Minister of Foreign Affairs of Turkmenistan R. Meredov met with the delegation of the Turkish Republic led by the Deputy Prime Minister Yildirim Tugrul Türkeş, who arrived in Tur... 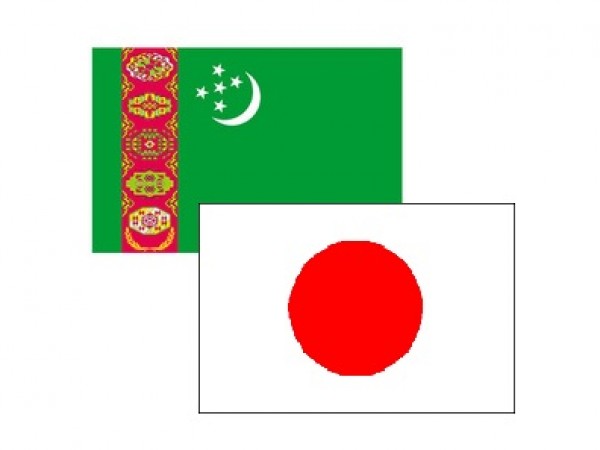 As previously reported, on June 26, 2017, a delegation of Turkmenistan headed by the Minister of Foreign Affairs R. Meredov arrived in Tokyo to participate in the 12th joint meeting of the Turkmen-Jap... 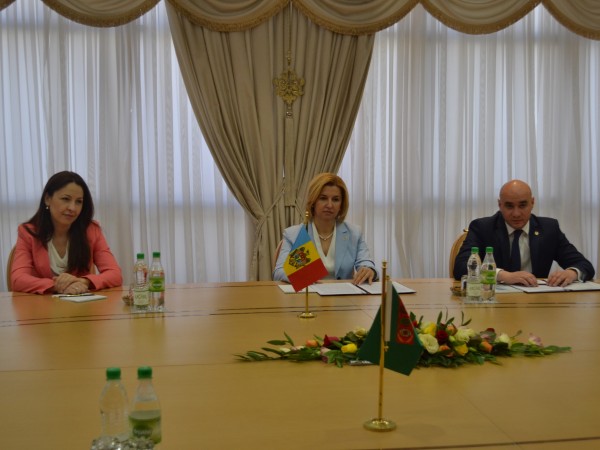