On January 19, 2017 in Kuala Lumpur the Ministers of Foreign Affairs of the Organization of Islamic Cooperation (OIC) convened an Extraordinary Session on the Situation of the Rohingya Muslim Minority...

The contract for the development of Front End Engineering & Design project documentation package and provision of services for the project management and technical supervision for the Afghanistan-Paki...

On January 18, 2017 at the Olympic village in Ashgabat the press conference was organized dedicated to the V Asian Games indoors and martial arts, to be held from 17 to 27 September 2017 at the capita...

On January 17, 2017 at the Ministry of Foreign Affairs of Turkmenistan there was a meeting with Mr. Kim Hyong Jun, who presented the copies of his credentials as Ambassador Extraordinary and Plenipote...

On January 10, 2017 at the "Diaoyutai" State Guesthouse in Beijing there was a solemn event dedicated to the 25th anniversary of the establishment of diplomatic relations between China and the five Ce... 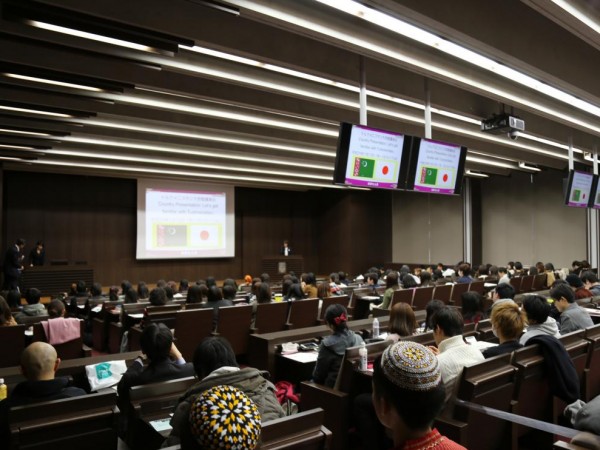 To commemorate the 250 days countdown before the start of the Asian Games-2017, the Embassy of Turkmenistan in Japan in collaboration with representatives of  Kokugakuin University of Tokyo had organi... 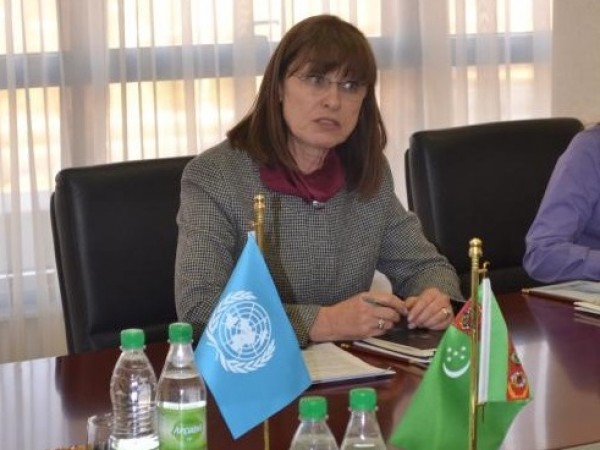 Meeting with the UN Resident Coordinator in Turkmenistan

On 9 January, 2017 at the Ministry of Foreign Affairs was  held a meeting with Ms. Elena Panova, appointed to the post of UN Resident Coordinator, UNDP Resident Representative and UNFPA Representative...