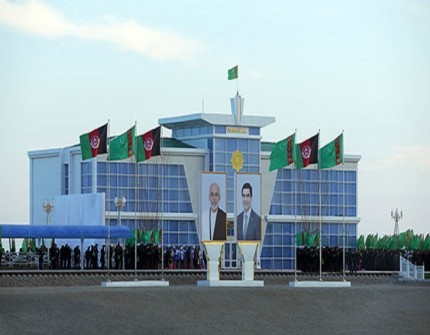 On November 28, 2016 President of Turkmenistan Gurbanguly Berdimuhamedov and President of the Islamic Republic of Afghanistan Mohammad Ashraf Ghani arrived at the railway station Ymamnazar to particip... 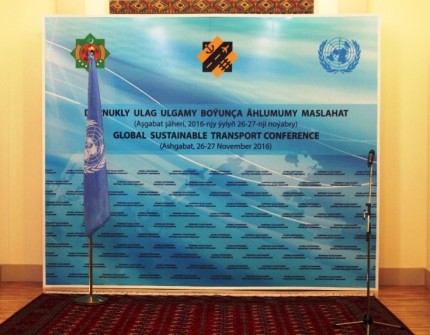 On November 27, 2016 Global Conference on Sustainable Transport, which was held in the Turkmen capital city of Ashgabat completed its work. In the second day of the forum, the participants discussed a... 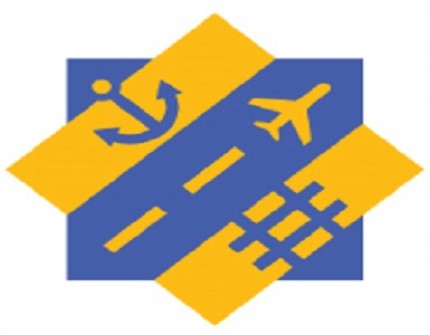 The development of cooperation in transport sphere

The Global Conference on Sustainable Transport marked an important step in the sustainable development of the implementation of the Agenda for the period up to 2030 and in achieving 17 goals of sustai...

Within the framework of the forum, after  a number of bilateral meetings several documents have been signed, including a Memorandum of Understanding between the Ministry of Foreign Affairs of Turkmeni...

A new building of the UN office opened in Ashgabat

President of Turkmenistan Gurbanguly Berdimuhamedov and the UN Secretary-General Ban Ki-moon participated in the opening ceremony of the new building of the UN office in Ashgabat.   Among the parti...

On November 26, in the second half of the day, a high-level side event "The implementation of the SDGs in Turkmenistan: the structure and foundation of bilateral cooperation in the framework of the im...

On November 26, 2016 President Gurbanguly Berdimuhamedov had a meeting with the Secretary General of the United Nations Mr.Ban Ki-moon. The Head of State thanked the distinguished guest for his per...