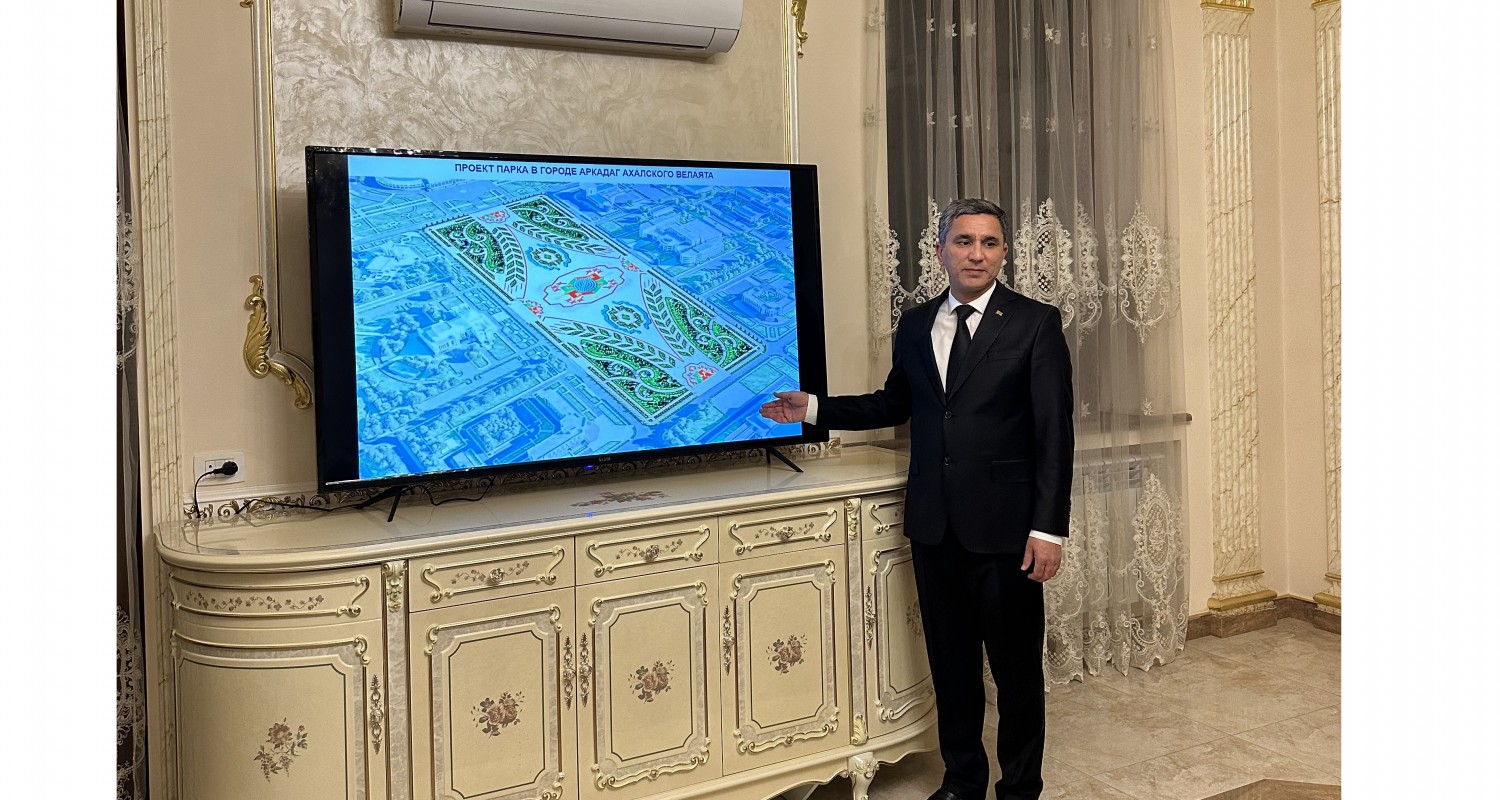 On 13 January 2023, the meeting was held between Muhammetgeldi Ayazov, Ambassador of Turkmenistan to Armenia and John Karapetyan, Director of the Institute of Geophysics and Engineering Seismology named after A. Nazarov of the National Academy of Sciences of the Republic of Armenia.

It should be noted that since 2012, an Agreement between the Governments of Turkmenistan and the Republic of Armenia on scientific and technical cooperation between the Institute of Seismology and Atmospheric Physics of the Academy of Sciences of Turkmenistan and the Institute of Geophysics and Engineering Seismology named after A. Nazarov of the National Academy of Sciences of the Republic of Armenia has been signed. And during this targeted cooperation numerous meetings took place, the partners took part in various international events, exchanged experience in the field of seismological research. The interest in partnership between scientists of the two countries is explained by the coincidence of the goals of scientific research, similar problems and the search for solutions to the problems facing seismologists in the field of geophysics, seismic hazard assessment, creating maps of seismic hazard and risk, as well as developing new research methods using modern equipment.

J. Karapetyan said that from year to year, the specialists of the two partner institutions grew mutual interest in deepening and expanding bilateral scientific and technical cooperation to solve fundamental and applied problems. This desire was realized in 2017, when, within the framework of the current Agreement, an Agreement on Scientific and Technical Cooperation was already signed between the Institute of Geophysics and Engineering Seismology and the Institute of Seismology and Atmospheric Physics of the Academy of Sciences of Turkmenistan.

During the constructive conversation, Ambassador M. Ayazov also presented to the guest the concept of a new administrative center of the Ahal region - the city of Arkadag. Referring to the article by Guljemal Sariyeva “The contribution of scientists to the construction of the city of Arkadag”, the Ambassador informed J. Karapetyan that, based on scientific research and data provided by the Partner Institute, seismic microzoning is being carried out in the city of Arkadag, which will help in marking zones with different seismic intensity, corresponding to the boundaries of taxonomic units established in accordance with engineering-geological data. Along with this, a slide with layouts and engineering solutions of the new city was presented.

At the end of the meeting, J. Karapetyan has informed that he would place information about the administrative center of the Ahal region, the city of Arkadag, on the Internet portal of the Institute.