Meeting at the Ministry of Foreign Affairs of Armenia 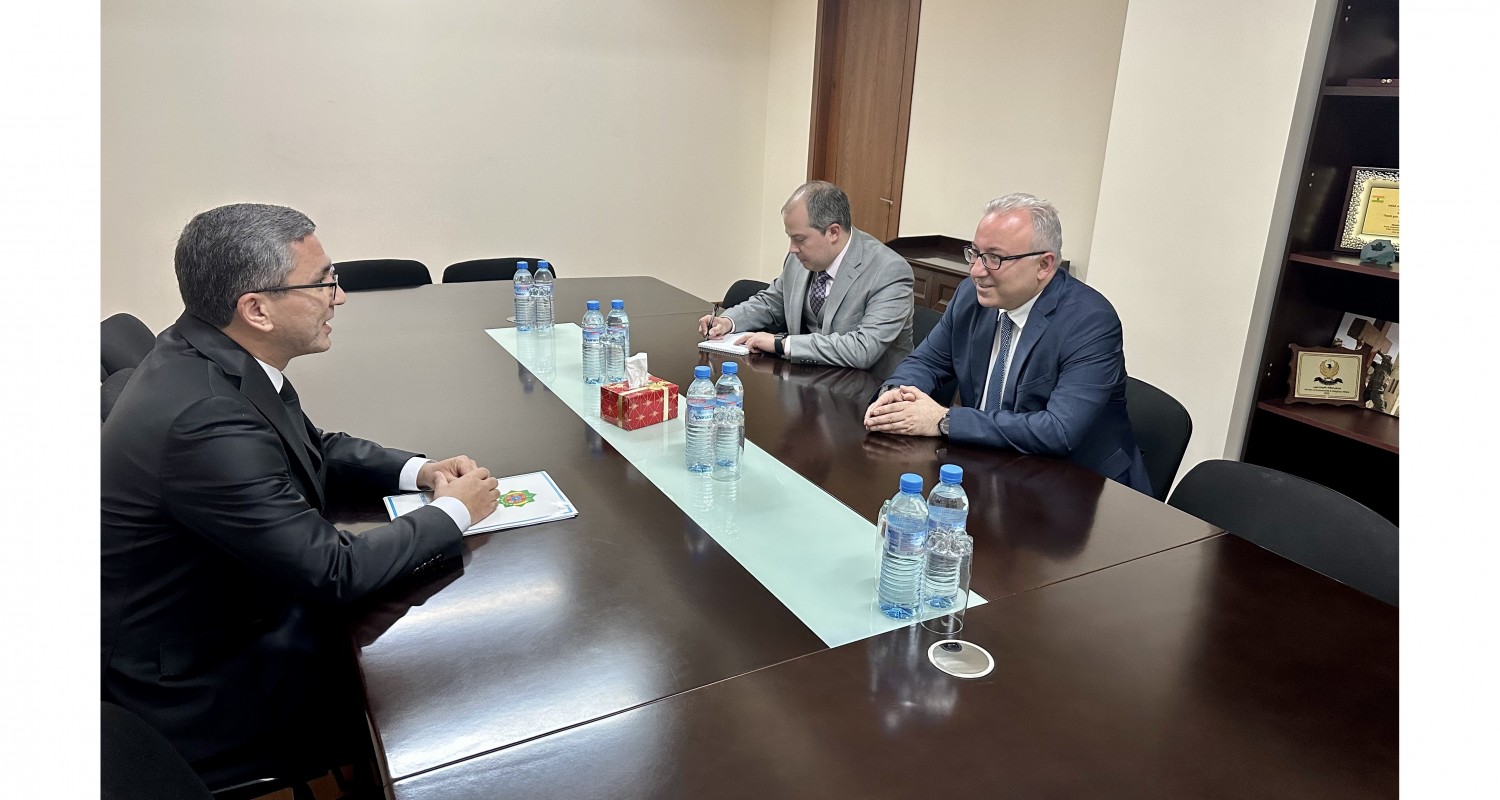 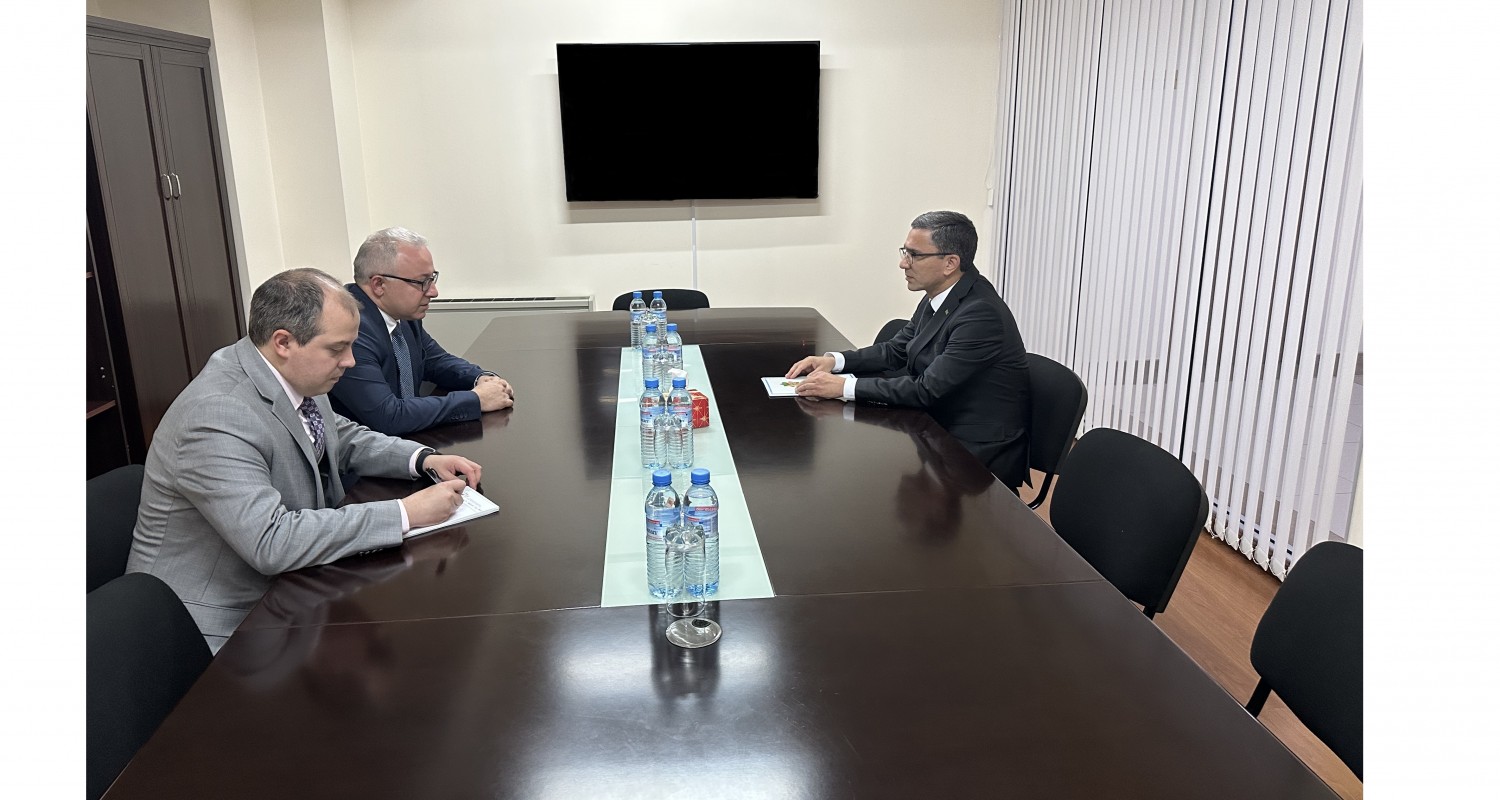 On 23 January 2023 the Ambassador Extraordinary and Plenipotentiary of Turkmenistan Muhammetgeldi Ayazov met with the Deputy Minister of Foreign Affairs of the Republic of Armenia Mnatsakan Safaryan.

A wide range of questions of bilateral agenda and the cooperation between the two friendly countries within the international organizations were discussed during the meeting.

The parties also touched upon the points mentioned in the Protocol of the Intergovernmental Commission, the 9th meeting of which was held in September last year in Ashgabat.