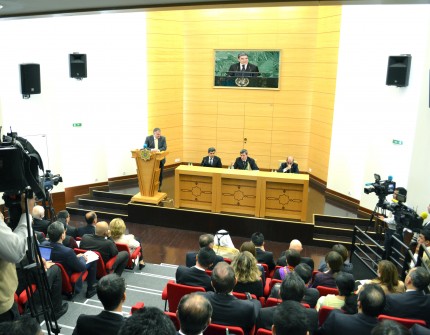 On October 12, 2019, in the premises of the Ministry of Foreign Affairs of Turkmenistan, with the participation of the representatives of national and foreign media, as well as heads and representatives of diplomatic missions and international organizations accredited in Turkmenistan, a briefing was held on the meetings of the Council of Foreign Ministers and the Council of Heads of States of the CIS held in Ashgabat on 10 and 11 October, 2019. 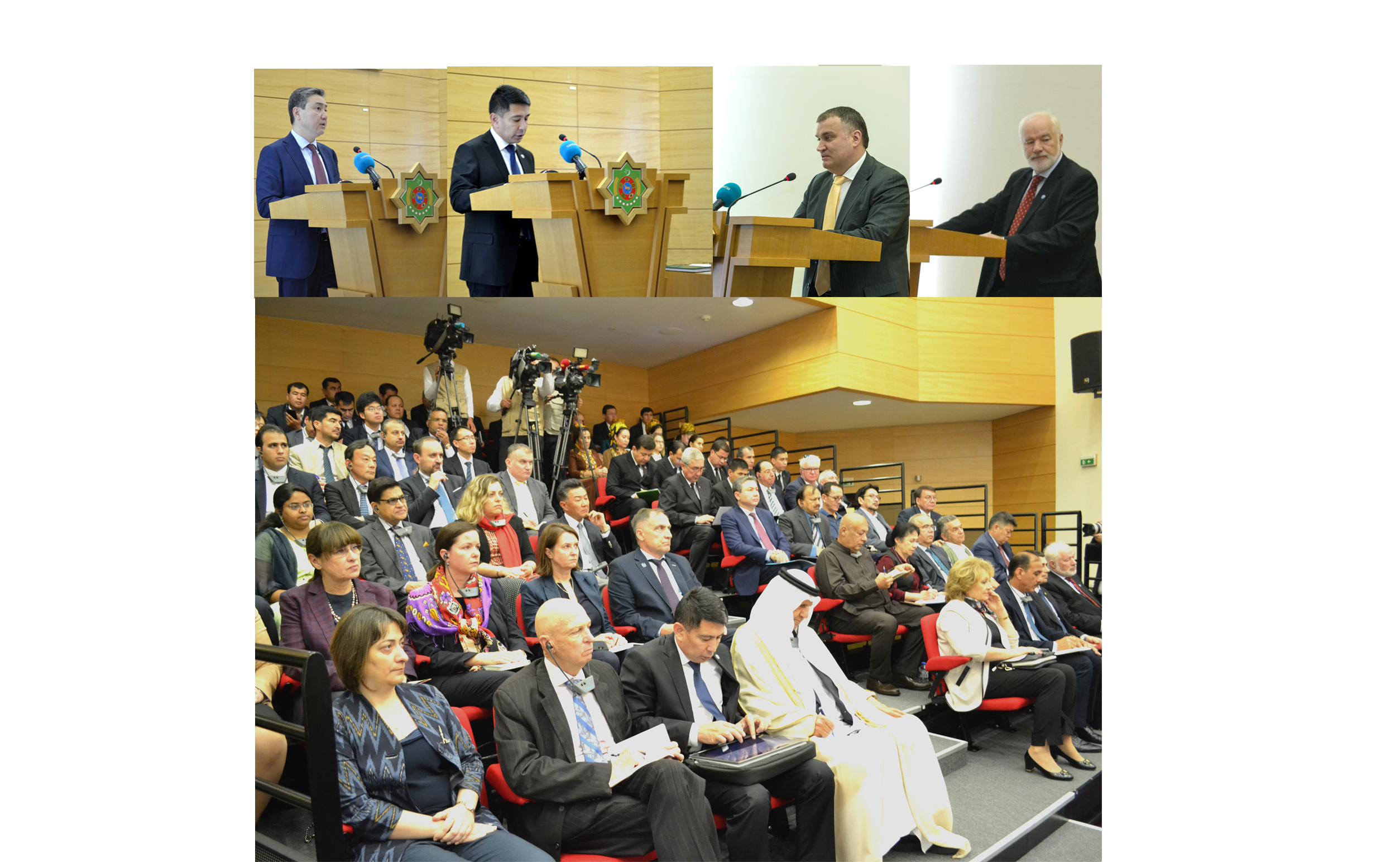 Speaking about the results of the Summit of the CIS Heads of States Council, the Minister of Foreign Affairs drew attention to the importance of signing the Ashgabat Declaration on the strategic economic partnership of the Commonwealth states, the development of which was initiated by the President of Turkmenistan in Sochi in October 2017. R. Meredov called the Message from the Heads of CIS Member States to the peoples of the countries of the Commonwealth and the world community in connection with the 75th anniversary of the Victory of the Soviet people in the Great Patriotic War of 1941-1945, an important document in terms of preserving the historical memory and patriotic education of the younger generation.

Separately, the initiatives put forward by the President of Turkmenistan Gurbanguly Berdimuhamedov during the meeting of the Council of the Heads of States of the CIS aimed at further strengthening of cooperation between the countries, including promoting economic and humanitarian cooperation, as well as preserving historical and cultural values, were highlighted. It was emphasized that the President of Turkmenistan was awarded the medal of the Interstate Fund for the Humanitarian cooperation of the CIS member states “For Merits in the Development of Humanitarian Cooperation.”

All the speakers of the briefing underlined the vital role of Turkmenistan in the process of attaining the goals and objectives of the Commonwealth.  Taking an active position in the international arena, including the platforms of the UN, OSCE and other authoritative international organizations, Turkmenistan is steadily following its policy of positive neutrality. Thus, the meetings recently held once again confirm the country's commitment to make every effort to achieve political and economic integration, ensuring peace, stability and sustainable development in the entire region and the whole world.