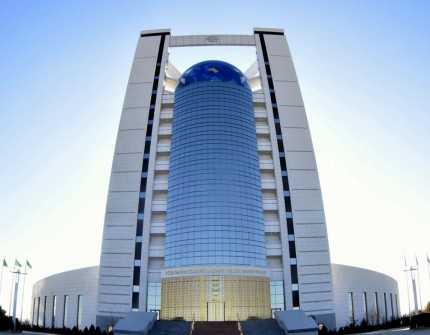 Ministers discussed the key aspects of cooperation in political-diplomatic sphere. The main issues of regional and international agenda were touched upon, including the importance of solidarity of the countries of the world in resisting the pandemic.

The diplomats underlined that the high-level visits serve as a key factor for the intensification of bilateral ties. The subject of mutual support of initiatives of two countries within the international platforms was also discussed, in particular the activities in the UN structures. It was stated that holding of well-timed meetings, particularly the political consultations provide a good opportunity for the exchange of views on key vectors.

Speaking about the economic situation in the world, the parties pointed to the availability of present potential opportunities for the expansion of bilateral trade-economic relations. The significance of ties in the field of science and education was also emphasized.