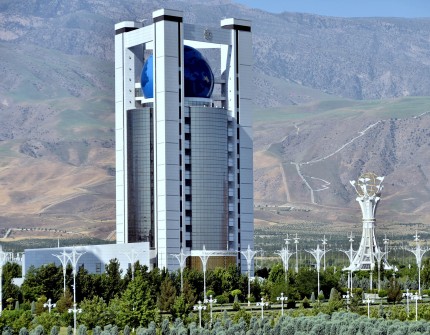 During the talks, the ministers discussed priority issues of bilateral cooperation in political, trade and economic, cultural and humanitarian spheres.

The sides noted the traditionally friendly relations between Turkmenistan and the Republic of Korea, built on principles of trust, mutual respect and mutual benefit. It was emphasized that regular contacts on topical issues of bilateral agenda contribute to this.

In particular, the sides noted the fruitful cooperation between Turkmenistan and the Republic of Korea in the work of the Joint Business Council, as well as within the multilateral format “Central Asia – Korea”. In this context, the foreign ministers of the two countries discussed the agenda of the 14th Central Asia – Korea Cooperation Forum to be held on November 30 this year.