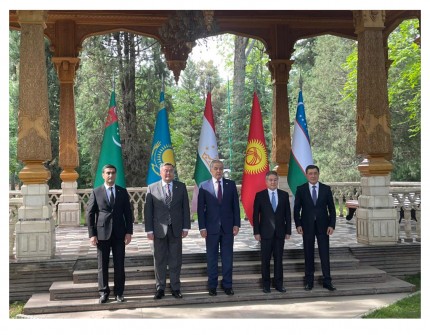 During the current dialogue, the implementation of the Joint Statement of the Consultative Meeting of the Heads of State of Central Asia, which was successfully held in Turkmenistan in August 2021, was considered.

Mutually acceptable decisions were made on all issues on the agenda.