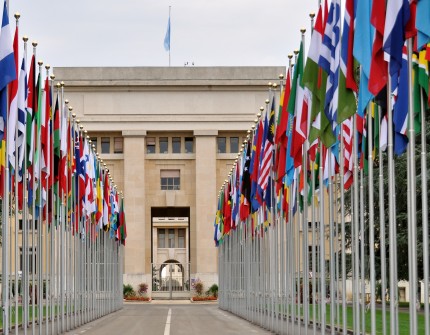 According to the results of the 35th session of the UN Council on Human Rights (UNCHR) held in June 6-23, 2017 in Geneva, Switzerland, the participating States adopted a number of UN documents, including the Joint Statement on behalf of the regional group of countries Asia and the Pacific on the topic "On the costs of violence against women and girls", as well as the resolution of the UN General Assembly on the theme "Realizing the equal enjoyment of the right to education by every girl", according to which Turkmenistan acted as co-author of these documents.

It should be noted that the co-authorship of Turkmenistan on the documents adopted at the 35th session of UNCHR is a continuation of the actions of the Turkmen Government in the framework of the implementation of the previously approved in the country National Action Plans for Human Rights in Turkmenistan for 2016-2020, as well as on gender equality for the period 2015-2020.