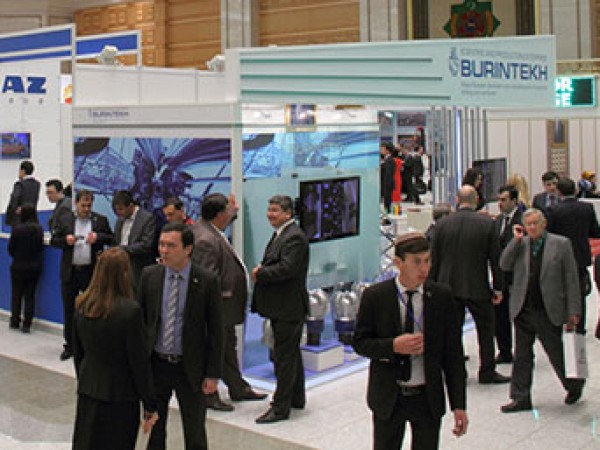 On December 7, 2016 the 21st International Exhibition and Conference "Oil and Gas of Turkmenistan-2016" opened in Ashgabat. The forum was organized by the State Concern "Turkmenneft" and the Chamber o...

On December 6, 2016 the heads and representatives of diplomatic missions of the Federal Republic of Germany, the French Republic, the Italian Republic, the United Kingdom of Great Britain and Northern... 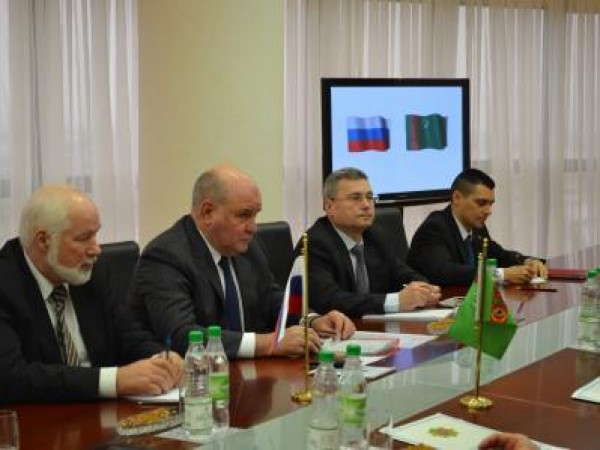 Delegation of the Ministry of Foreign Affairs of the Russian Federation headed by the State Secretary, Deputy Foreign Minister of Russia Grigory Karasin is in Turkmenistan to hold consultations betwee... 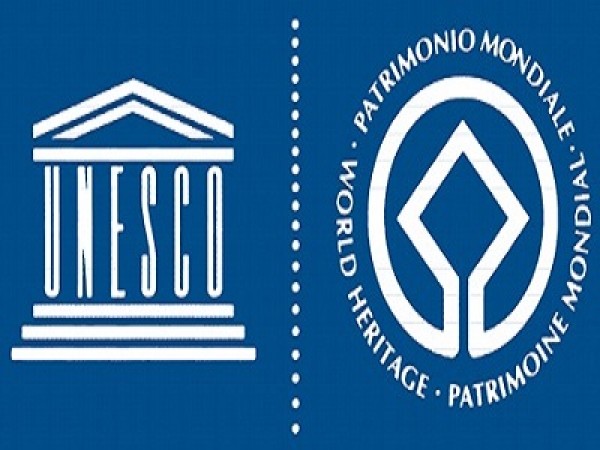 During the 11th session of the Intergovernmental Committee for the Safeguarding of the Intangible Cultural Heritage, which took place in the capital of Ethiopia, Addis Ababa, the traditions of Novruz...

On December 3-4, 2016 the 6th Ministerial Conference of the participating countries of the Istanbul process "Heart of Asia" on the problems of the Afghan settlement took place in the Indian city of Am...

On December 2, 2016 Turkmen-German political consultations were held at the Ministry of Foreign Affairs of Turkmenistan. The delegation of the Federative Republic of Germany was headed by the Director... 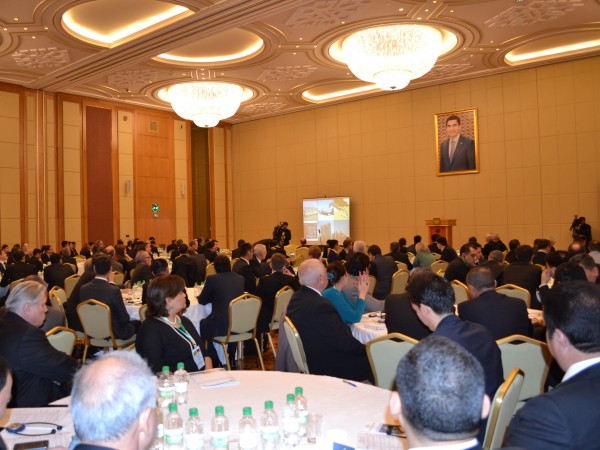 Day of German Economy in Turkmenistan was held in Ashgabat

On December 1, 2016, the Day of the German economy started in Ashgabat, within the framework of which the business forum was held. It was organized by the Chamber of Commerce and Industry of Turkmenis...