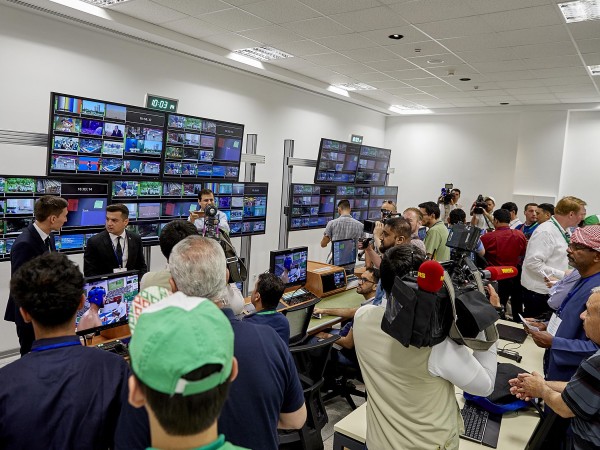 On September 16, 2017 the Media Center of the V Asian Indoor and Martial Arts Games started its work in the Olympic city. In the course of the Games, it will become the center of media activity, from... 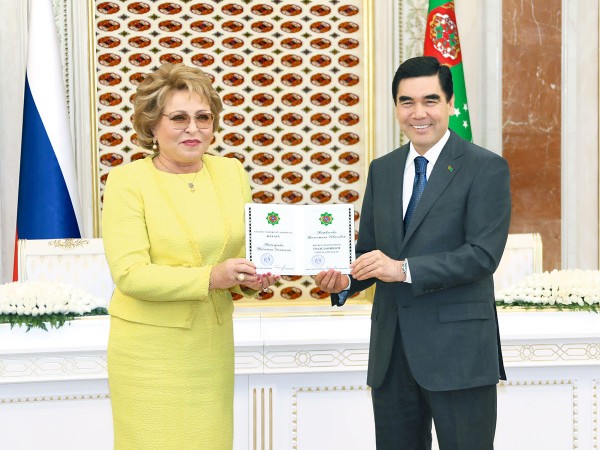 On September 16, 2017, President of Turkmenistan Gurbanguly Berdimuhamedov received the Chairman of the Federation Council of the Russian Federation, Valentina Matvienko, who arrived in Ashgabat to pa... 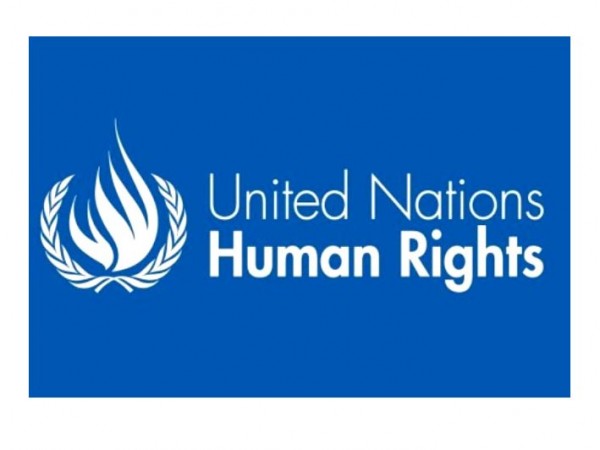 MESSAGE TO THE MEDIA

The Joint Statement of Turkmenistan and Brazil "On Encouraging the Valuable Contribution of the Olympic Teams of Refugees to the Promotion of Peace and Human Rights" adopted on September 15, 2017, at... 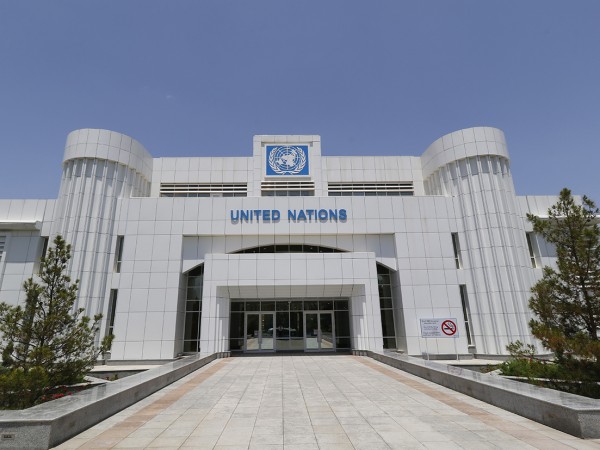 On September 12, 2017, the seventy-second session of the UN General Assembly opened at the United Nations Headquarters in New York, which will work from September 2017 to September 2018. In the course... 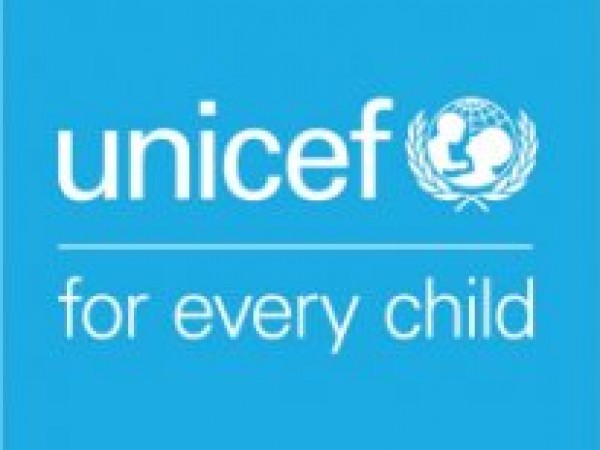 On behalf of UNICEF in Turkmenistan, I would like to congratulate the Government of Turkmenistan on hosting the 5th Asian Indoor and Martial Arts Games. We are witnessing a historic event that will hi... 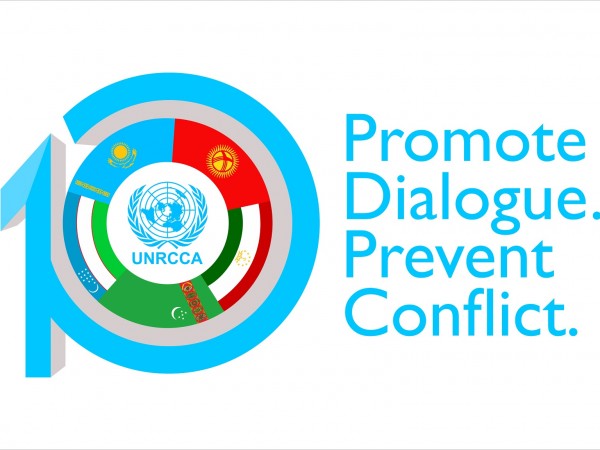 Turkmenistan has traditionally been the author of international initiatives aimed at strengthening peace and stability. The country also takes an active part in the discussions on the most pressing is...