TAPI: Impact on Economic Development in Afghanistan and the Region 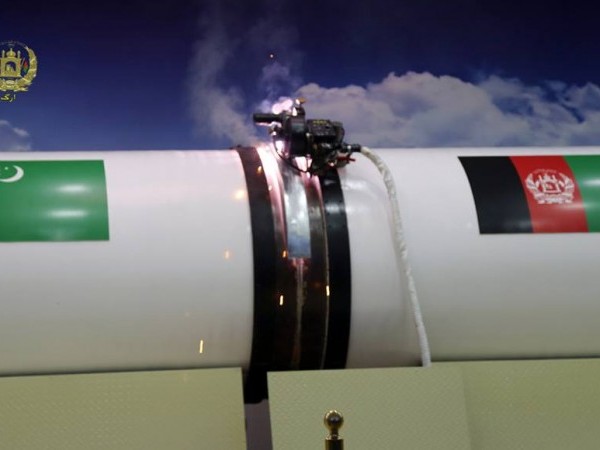 The conference brought together more than 200 participants including Ministers, Deputy Ministers, Ambassadors, Members of Parliament as well as representatives from the provincial councils, civil society and private sector from across the country.

The second panel moderated by Mr. Hassan Soroosh, Acting DG of Economic Cooperation addressed the project in the context of regional economic cooperation.

The conference provided an opportunity to review the progress of the TAPI project and to discuss the importance of the project from an economic point of view both at the national and regional levels including its implications for economic development and regional connectivity. A special emphasis was placed on issues such as investment promotion for the project, public awareness programs as well as the importance of improved coordination among the stakeholders and international partners. The project has remained a top priority including under the RECCA over the past decade.