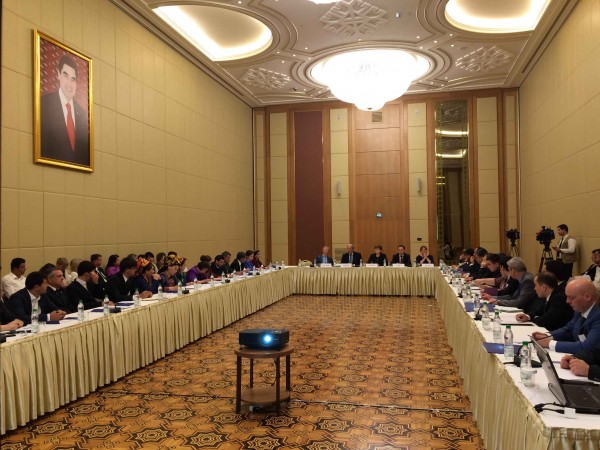 A Seminar on Turkmenistan – European Union relations held in Ashgabat

On April 21, 2017 a seminar on Turkmenistan – European Union relations took place in Ashgabat. The event was organized by the European Union Special Representative for Central Asia Ambassador Peter Bu...

Round table "Turkmenistan-Russia: 25 Years   of Diplomatic Relations" held in Moscow

A round table meeting dedicated to the 25th anniversary of the establishment of diplomatic relations between Turkmenistan and Russia was held in Moscow.  The event, organized jointly by the Embassy... 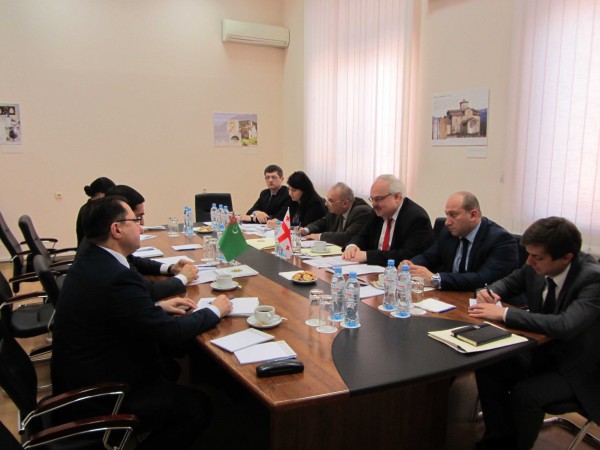 Political consultations between Turkmenistan and Georgia were held in Tbilisi

On April 20, 2017, another round of political consultations between the foreign ministries of Turkmenistan and Georgia at the level of deputy foreign ministers were held at the Ministry of Foreign Aff... 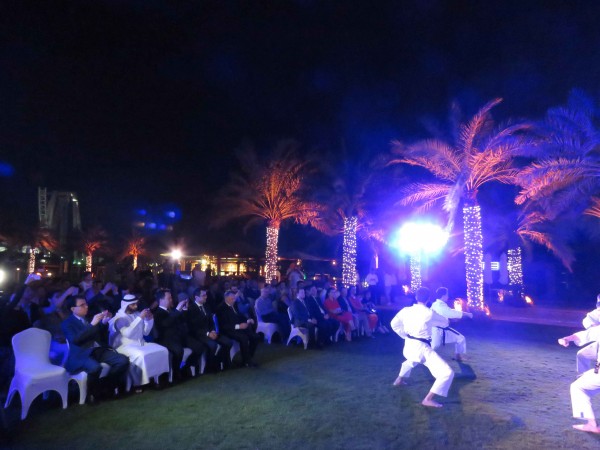 150 days until the Asian Games-2017 widely celebrated in Dubai

On April 20, 2017, a cultural event devoted to the remaining of 150 days on the countdown to the opening of the V Asian Indoor and Martial Arts Games in Turkmenistan, took place in Dubai. The event... 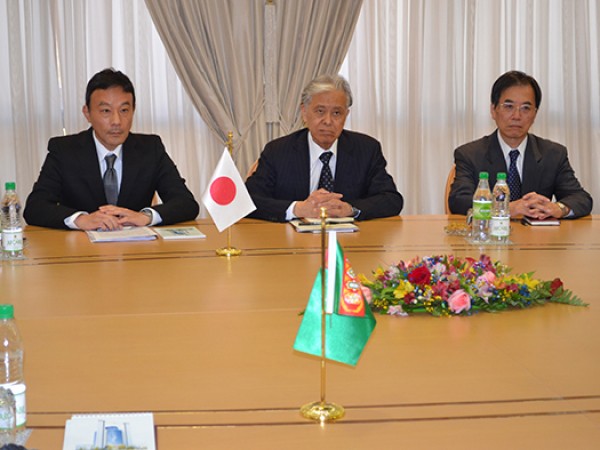 On April 20, 2017 Minister of Foreign Affairs of Turkmenistan R.Meredov held a meeting with the delegation of the Japan Foundation headed by its President Mr. Hiroyasu Ando. During the negotiations... 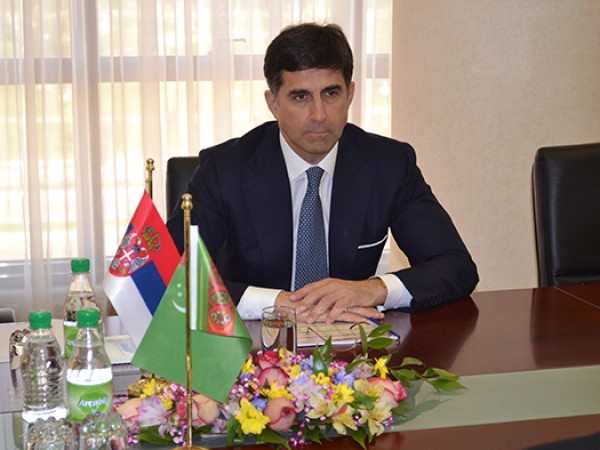 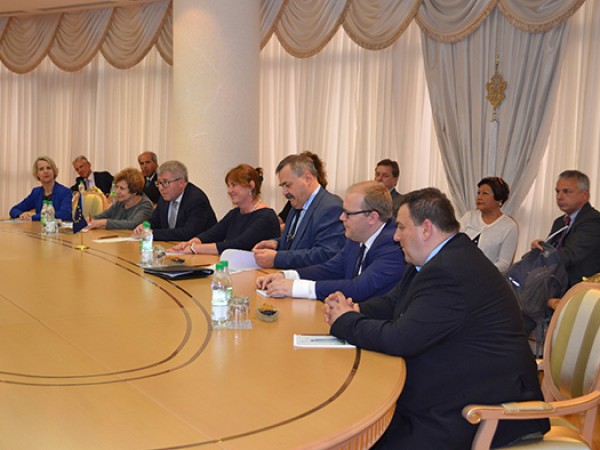 Meeting with the delegation of the European Parliament

On April 19, 2017, the Minister of Foreign Affairs of Turkmenistan received the delegation of the European Parliament headed by the Vice-Chairman Mr. Ryszard Czarnecki who arrived in Ashgabat on a wor...