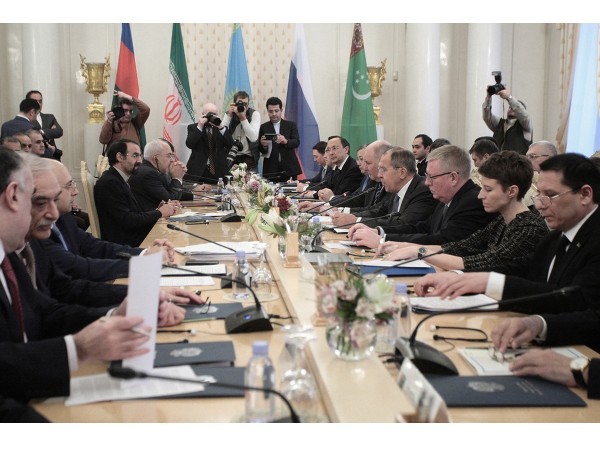 On December 4-5, 2017, the delegation of Turkmenistan headed by the Minister of Foreign Affairs R. Meredov paid a working visit to Moscow, where attended the Seventh Meeting of Ministers of Foreign Af... 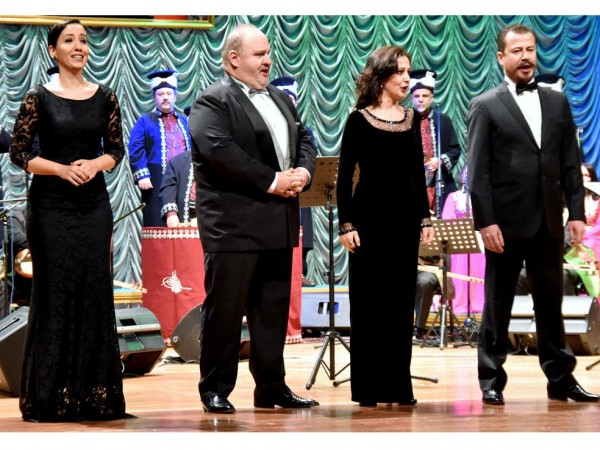 Days of Culture of the Turkish Republic opened in Ashgabat

On December 5, 2017 the opening ceremony of the Days of Culture of the Republic of Turkey in Turkmenistan was held in Magtymguly National Music and Drama Theater. Representatives of creative intell... 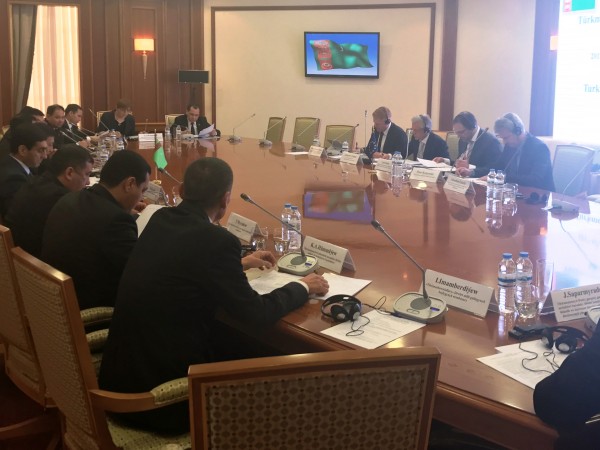 On December 5, 2017, the Seventeenth Meeting of the "Turkmenistan-EU" Joint Committee was held in Ashgabat. To attend the meeting, the delegation from the European Union, lead by the Director for Russ... 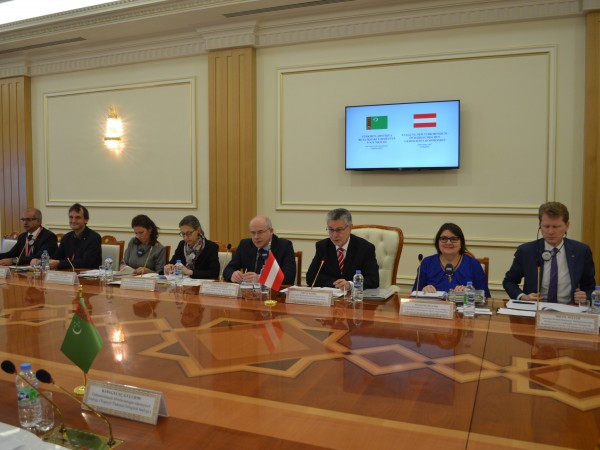 The ninth meeting of the Turkmen-Austrian joint Commission

On December 5, 2017, the ninth meeting of the Turkmen-Austrian joint commission was held in Ashgabat. The meeting was chaired from Turkmen part by the chairman of the Chamber of Commerce and Industry...

Austrian companies have expressed interest in joint projects in Turkmenistan

On December 4, 2017, a Turkmen-Austrian business forum was held in the capital hotel "Archabil", for participation in which a representative delegation of the Austrian Republic arrived in Ashgabat.... 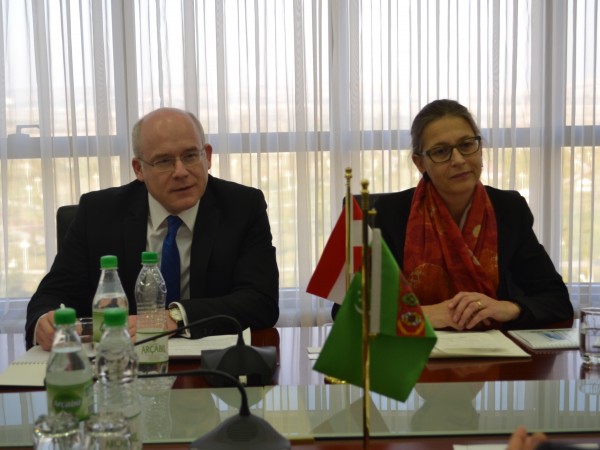 On December 4, 2017, political consultations between the representatives of the foreign policy departments of Turkmenistan and the Republic of Austria have been held at the Ministry of Foreign Affairs... 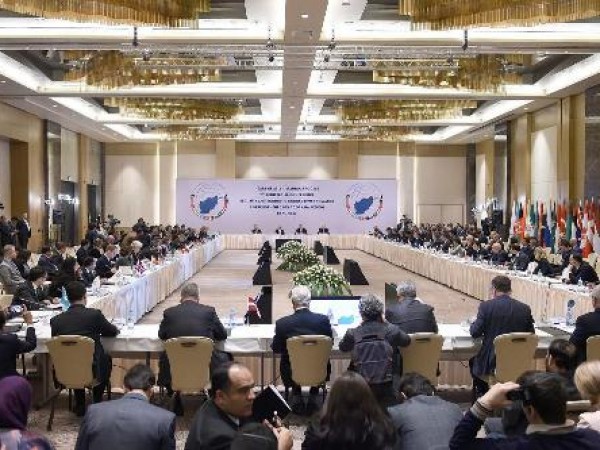 On December 1, 2017, within the framework of the "Heart of Asia" - the Istanbul Process, the VII Ministerial Conference on "Security and Economic Connectivity towards a Strengthened Heart of Asia Regi...