Turkmen exposition at the exhibition of Central Asian countries in Brussels 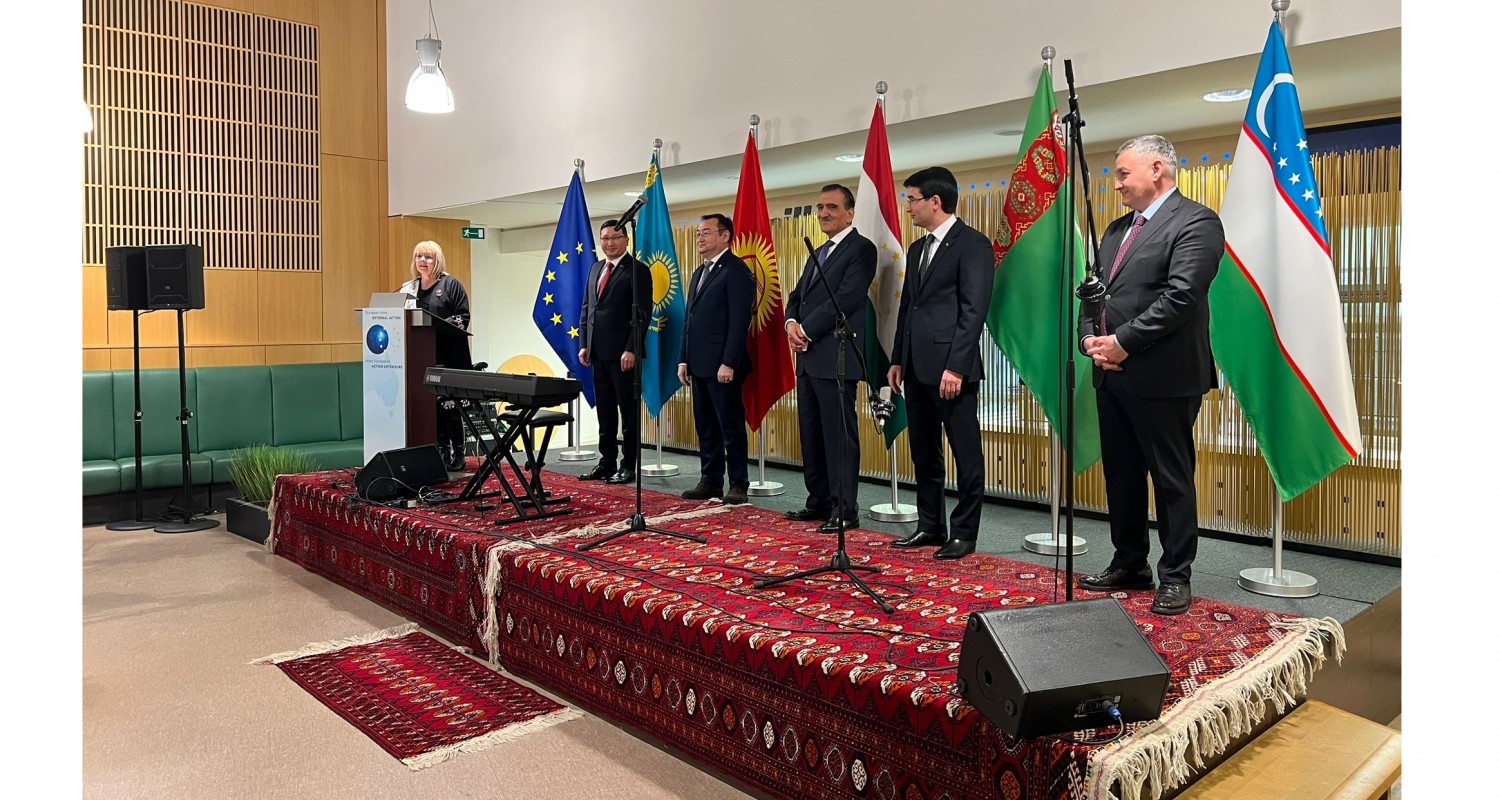 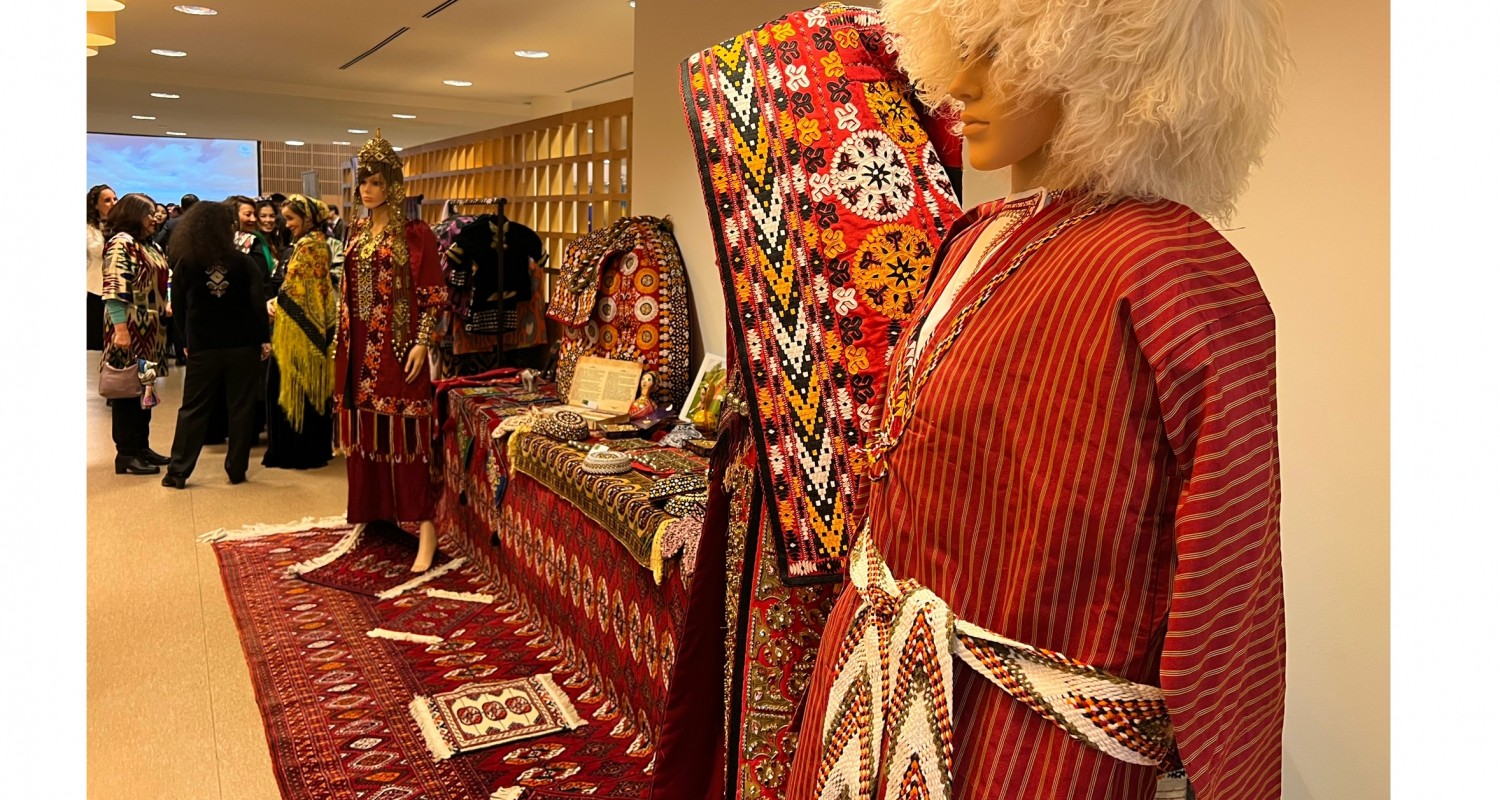 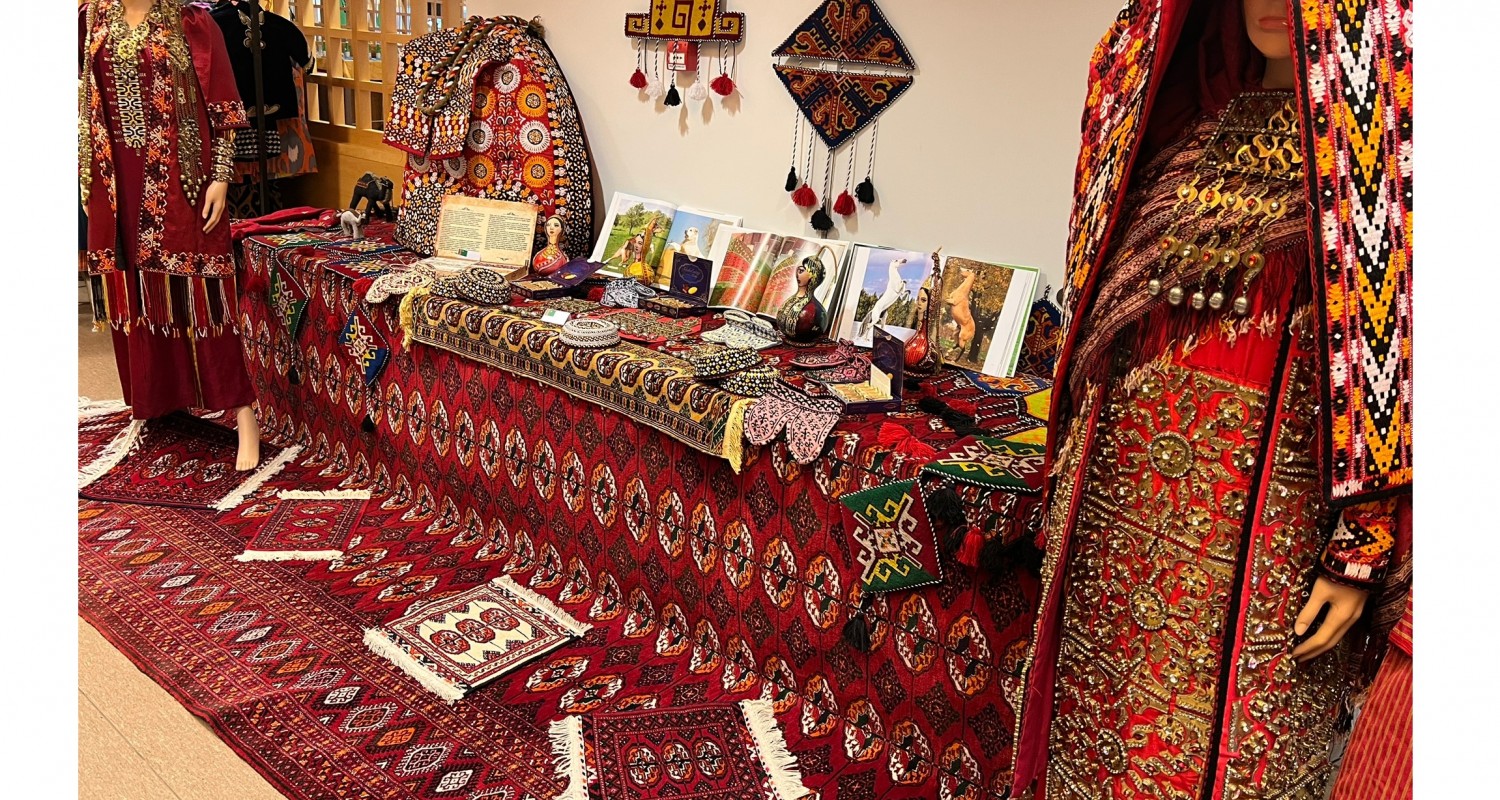 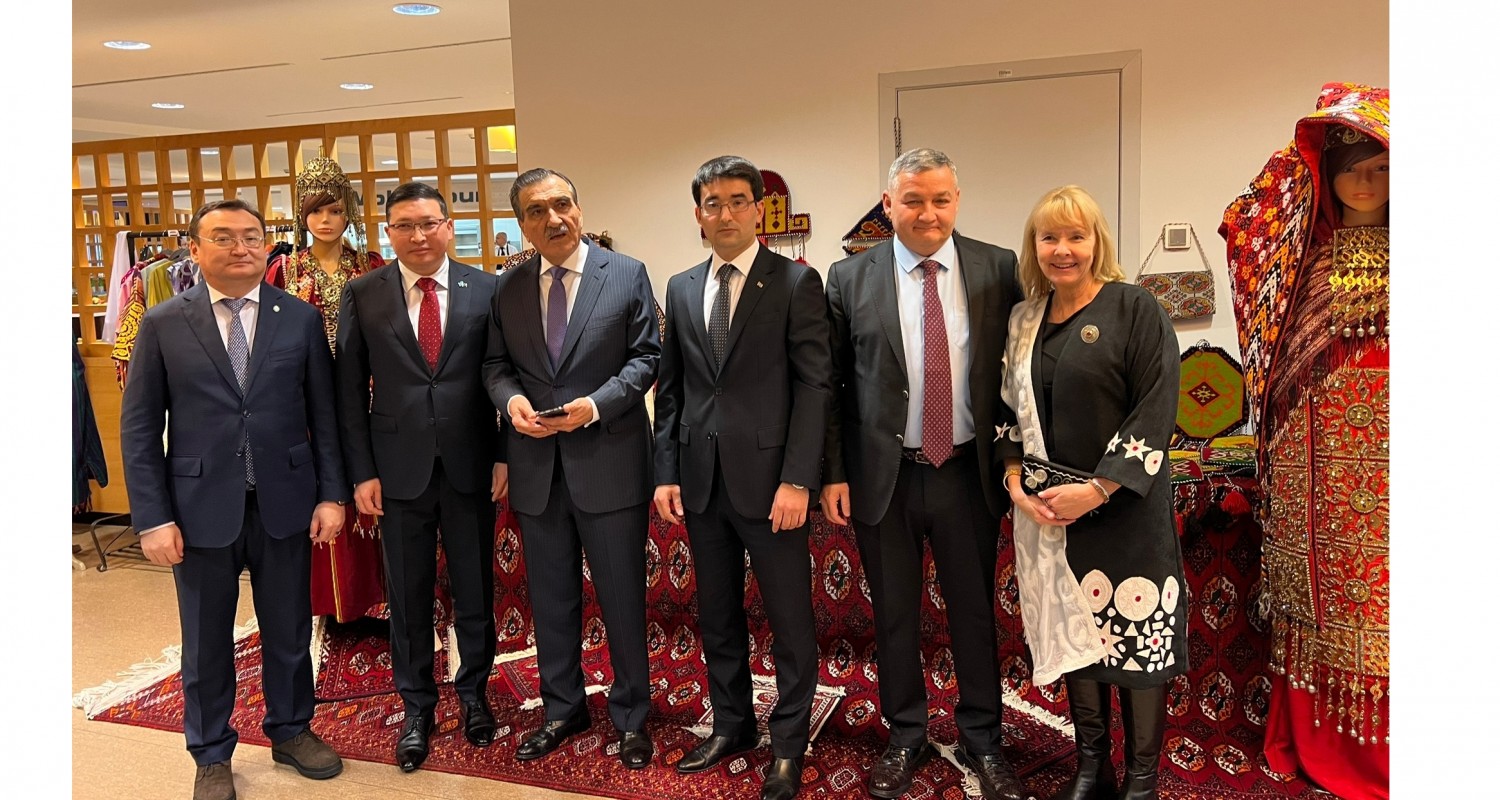 On January 17, 2023 in Brussels, in the office building of the European External Action Service (EEAS), an exhibition dedicated to the culture of the countries of Central Asia was launched.

The Ambassador of Turkmenistan S.Palvanov in his speech emphasized that the event once again provides an opportunity to see the interconnected history and culture of the peoples of Central Asia. It was also noted that historical finds on the territory of Turkmenistan, including those of our fraternal countries, show that our region is highly developed in science, construction and other important industries.

Along with this, information was provided on the construction of numerous buildings for various purposes in Turkmenistan, in particular, on the facilities under construction in the city of Arkadag, a new, modern administrative center of the Ahal region.

The Ambassador of Turkmenistan noted that in recent years, trade, economic and cultural ties have been strengthened between the countries of Central Asia, interregional transport and logistics systems are developing and expanding, multifaceted cooperation between the regions has been established in a short time and joint projects and programs have been successfully implemented.

In this context, the Turkmen diplomat stressed that Turkmenistan is ready to continue the exchange of experience on mutual cooperation with the regions.